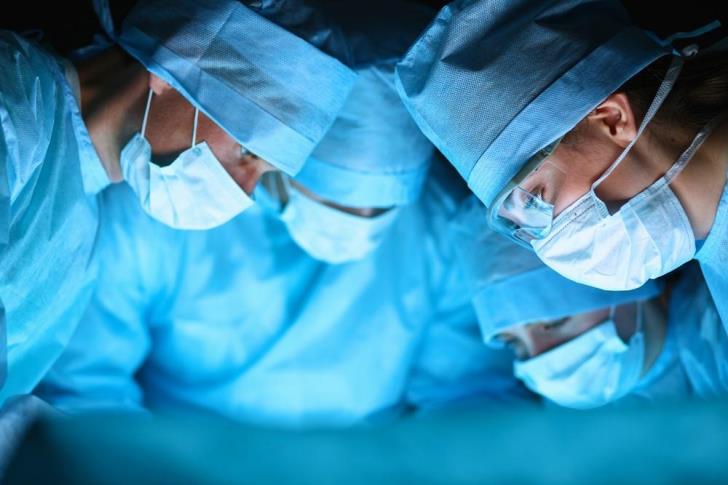 A 36-year-old obese man died days only after undergoing a gastric bypass surgery in a private clinic in Limassol in mid-October and his family is shouting medical neglect, Philenews reported on Monday.

A post mortem examination has taken place by a state pathologist in the presence of private pathologist Marios Matsakis who said “at first glance, his death is due to septic infection sparked by leakage of stomach contents after the surgery.”

“However, the result of histological examinations are still expected and this is when final conclusions can be drawn,” Matsakis also told Philenews.

The family of the deceased, of Syrian origin, believe that  medical neglect following the surgery which leads to the stomach getting smaller is behind his death.

A family member has reported the case with Polemidia police who are carrying out investigations against a specific doctor.