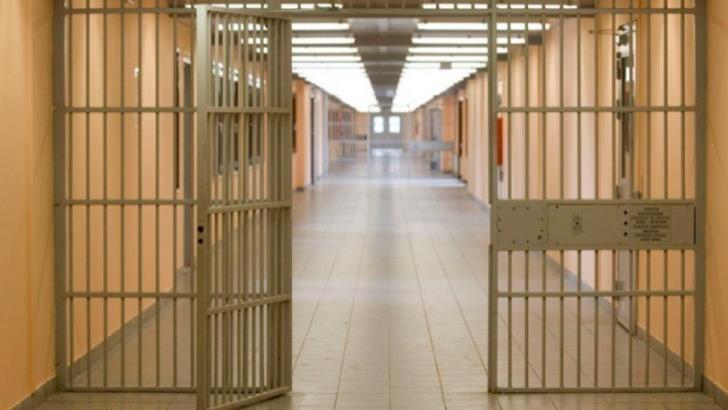 The mother of a citizen who died in Prison on 26 March 2019, meaning 45 months ago, is still waiting to be informed about the cause and conditions of his death, claiming that officials keep her in darkness.

Through the family’s lawyer, a criminal investigation has begun and is still in progress.

The lawyer sent a relevant letter to the Attorney General, the Justice Minister, and the Chief of Police requesting information about the progress of investigations. The letter was also sent to the Commissioner for the Protection of Human Rights and the Independent Authority for the Investigation of Allegations and Complaints Against the Police.

The family had initially sent a letter in 2019 requesting the investigation of their relative’s death. They were informed that they would be informed but five months later their lawyer had to once again request any information on the case. They were told that a criminal investigation file had been formed and in 2020 the lawyer was told that a number of testimonies, as well as the verdict of an independent cardiologist, were expected.

In 2021 and due to a lack of information the lawyer protested to the Justice Ministry and a month later he was informed that they were expecting the report of the medical officer of OKYPY. In 2022 the lawyer received a letter from the Police that the case was still under information.

In his last letter, the lawyer noted that the Justice Ministry and the Police are “mocking my clients” aiming to cover the case.