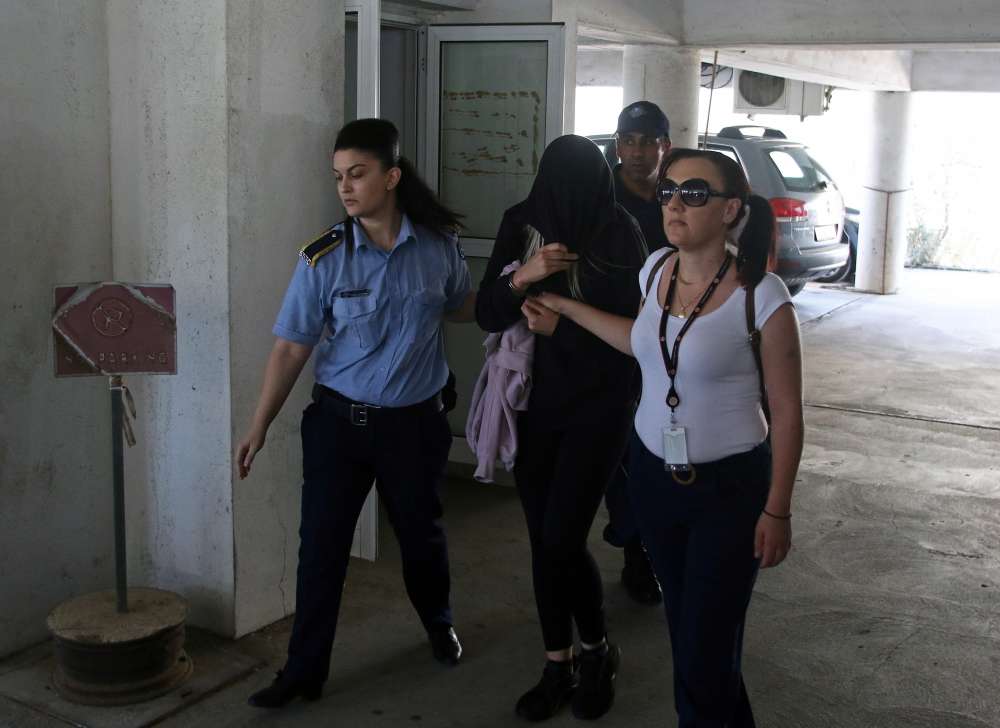 The family of a 19 year old British woman who faces charges of public mischief for making a fake rape allegation have thanked all those who have contributed to a crowdfunding campaign to cover her legal fees.

Created by John Hobbs on August 8, the gofundme  appeal has seen contributions ranging from small sums to £7640 from an Israeli living in Miami, Florida who called it a humanitarian donation.m

The appeal is entitled Help Teen Victim Get Justice in Cyprus and reads as follows:

“In the early hours of Sunday the 28th of July 2019, following a week of traumatic events, our daughter was arrested for allegedly making a false allegation of rape in Cyprus and is currently being detained in prison awaiting trial. We maintain that the statement was given under duress and in breach of her rights, resulting in the collapse of the initial investigation and charges of public mischief being made against her. She is alone in a prison abroad after an awful series of events, we just want to bring her home.

We are seeking funds to pay for the required legal representation in Cyprus. The organisation Justice Abroad has already been providing assistance within the UK. They are bringing together an expert legal team, from both the UK and Cyprus, to challenge the many breaches of her rights and require funds to do so.

This crowdfund will be administered without charge by a UK lawyer, John Hobbs, who will allocate the fund as required to appropriate costs directly related to defence of the public mischief charge. The crowdfund is being carried out in this way to protect the anonymity of our daughter who we believe to be the victim in this case. Any assistance possible to achieve justice would be gratefully received and any excess funds will be allocated to related women’s rights and legal charities at the end of the case.”

In an update yesterday John Hobbs said the family wanted to take this opportunity to express their sincere gratitude “to all of you who share our desire for our daughter to be fairly represented in court.

“The sum raised enables us to engage immediately with a lawyer. We will keep you all updated. Again, our deepest thanks to all those that have shown their compassion and desire for fairness and justice,” the family said.

And in a second update, Hobbs said:  “A number of contributors have pointed to the potential inadequacy of the budget which is something we won’t know until the full team is engaged – so we will continue collecting donations and will amend the target when the budget is understood. All donors can reassured that any surplus will be applied in the way previously described.”

By In Cyprus
Previous articleWhat is life like for young Europeans?
Next articleUN Cyprus shares message from lost scientist to mark International Youth Day