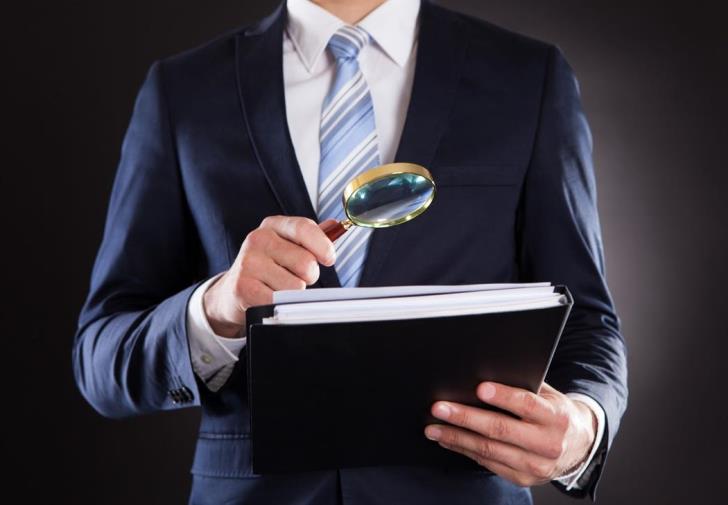 Famagusta District Office is threatening to take legal action against Paralimni Municipal Council over an illegal construction on a Protaras beach.

The case refers to an unlicensed kiosk in front of Cavo Maris Beach Hotel the construction of which started last June.

Famagusta District Office says that the Municipality acquired a license for a mobile food truck, however the current structure on the location is a kiosk which serves food and drinks.

When the District Office noticed that construction had started on the location, it informed the police and Paralimni Municipality to intervene and stop the works.

Although the Municipality repeatedly affirmed that it would take legal action against the owners, it has since then, let the matter slide, the District Office argues.

“Because Paralimni Municipal Council refuses to provide us with official and full information on the case and avoids to take the right legal procedures, we are considering the option of contacting the Ministry of Interior or taking legal action,” a Famagusta District office statement said.

The Municipality should have leased land from the state, acquired authorisation from the Cabinet and planning permissions if it wanted to construct a building and not a food truck, the statement adds.

According to the District Office, another unlicensed construction used to operate on the same location which was demolished in May after a request by Paralimni Municipality.

“There is an oxymoron here. Local authorities previously enforced compliance with the law via the demolition of an illegal construction on the same location, but now they tolerate, if not cover up or encourage the construction of a new one,” the statement says.

By In Cyprus
Previous articleState foot dragging over compensation for Pissouri Brits says their lawyer
Next articleSwedish PM Lofven voted out by parliament, new government unclear