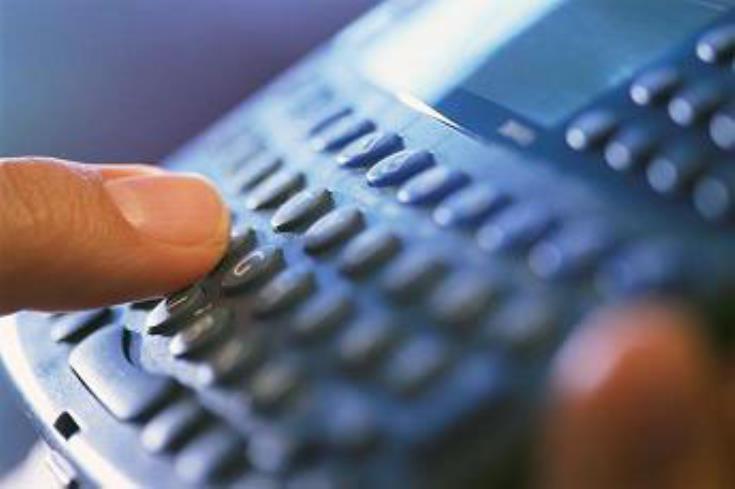 Fake accounts purporting to belong to President Nicos Anastasiades have appeared on  social media in the past few days, but these have no connection with him, deputy government spokesman Klelia Vasiliou said on Wednesday.

In a written statement, she said that in some cases the fraudulent accounts claiming to be the President even attempt to secure funds under various false pretences. “We urge the public to be particularly careful. All cases identified have been reported to the police which is taking the required action,” she added.

By In Cyprus
Previous articleKioneli murder case: Mother infuriated after seeing a photo
Next articleWeather forecast: Clouds and localised rainfall until Sunday