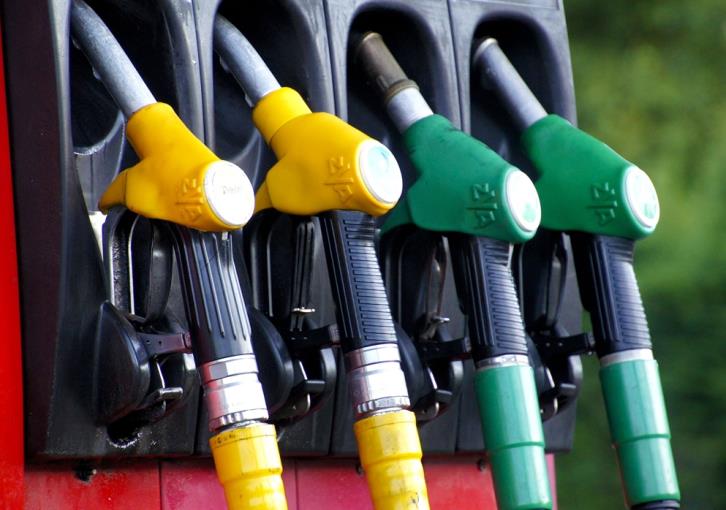 Specifically, the Ministry of Finance is carrying out a study on how best to extend for a few more months the reduction of the excise tax on fuel, as well as the reduced VAT on Electricity Authority of Cyprus bills.

A few days ago, Minister of Finance Constantinos Petrides expressed the government’s determination to continue its support to vulnerable groups of society in view of the ever-growing inflationary tendencies.

From March 8 to June 1, consumers are paying reduced tax on fuel. Specifically, the reduction in excise duties on 95 and 98 octane gasoline and diesel is 8.3 cents per liter, and on heating oil it is 5.32 cents.