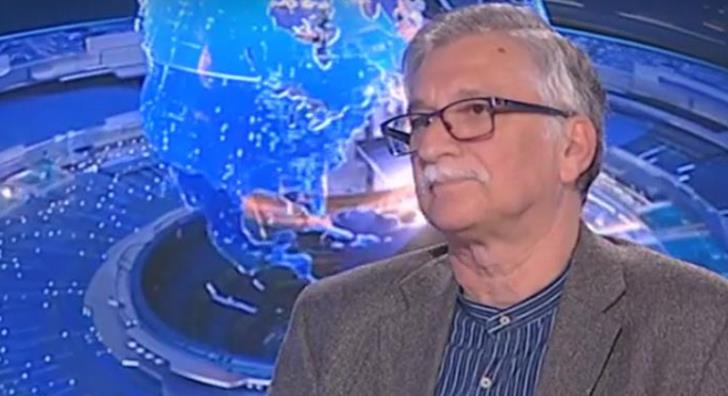 It will take some time before Cyprus records zero new coronavirus cases as some people have been careless, a member of the government’s advisory team of scientists said on Saturday.

Speaking to the Cyprus News Agency, Professor Petros Karayiannis drove home the message that with measures due to be relaxed on Monday, it was imperative that everyone adhere to all precautionary measures.

Karayiannis, a professor of microbiology and molecular virology, said it was essential to avoid possible transmission of the coronavirus because of indifference by the public.

Should there be or 30 cases a day for three or four consecutive days, then Cyprus will have to go two steps back as regards the relaxation of measures.

He cited the single digits in the number of cases over recent days and said that people should be twice as careful with Monday’s easing of restrictions and take all appropriate measures such as self-protection, social distancing and wearing masks in indoors areas.

Asked when Cyprus can expect to have zero new cases, the professor said more time was needed.

“I was hoping that we would have seen zero cases by now but there have been incidents of carelessness,” he said.

The data before the epidemiological team does not point to a spike as a result of Easter and cases so far have been isolated.

He noted that there have been cases in some businesses and a care home but said these can be isolated without having to take drastic measures for the general population.

However, if there is the virus spreads, then the measures must be horizontal and apply to all the population.

As long as the RO (basic reproduction number) remains below one, this means that the epidemic is declining and will at some point disappear.

If it is above one, it means the infection is continuing and at some point could get out of control.

Statistics show that Cyprus’ RO has been at around 0.3 for some time, but is expected to rise with the easing of the measures as some people will not be disciplined, he said.

“For it to get out of control we would have to start seeing 20-30 cases a day for three or four consecutive days. When we see that, we will have to go two steps back.”