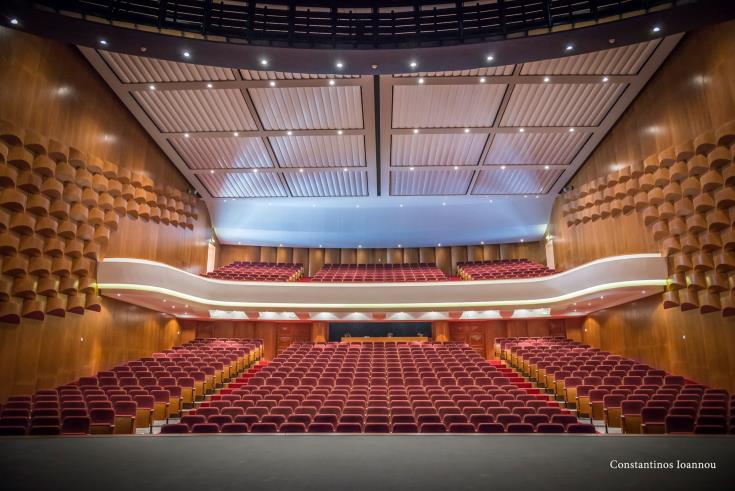 A 61-year-old former director of Pattichio Municipal Theatre in Limassol appeared before district court after his arrest on suspicion of embezzling about €235,000 from the theatre. The man denied any involvement and made several claims about the deficit found after an audit report.

The lawyer of the suspect, who is well known in artistic circles, did not object to his client’s imprisonment for a period of seven days.

Investigations are still at an early stage and over the coming days around 105 testimonies are expected to be taken.

The man had been hired as a director in 2016 and was in complete control of the theater’s management and operation and was never checked by anyone.

By gavriella
Previous articleMore than 8,500 vaccinations take place on Tuesday
Next articleCommunities send letter to the President about removal of asphalt factories