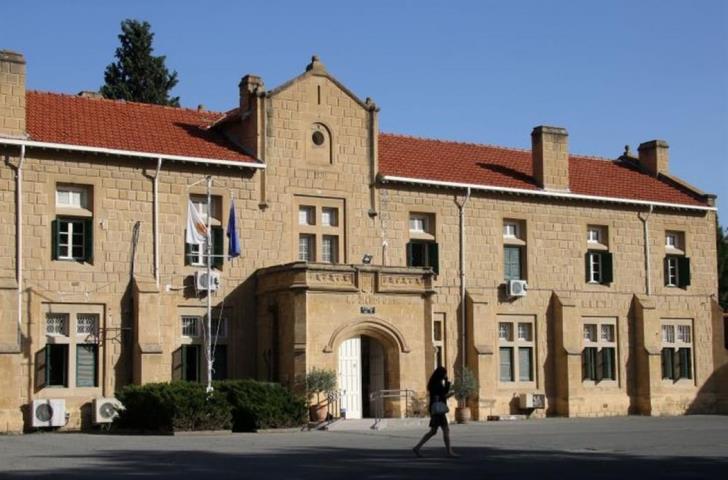 Assize Court in Nicosia on Friday found former Larnaca mayor Andreas Louroudjiatis, three state officials and Helector private company guilty of corruption in a case concerning the operation of two waste management plants. One is in Larnaca and the other in Paphos.

Two other defendants and a company were acquitted, while the court adjourned the five-year-long case for February 14 when the state will file a request for the defendants’ assets to be seized. At the same time, defence lawyers will plead for leniency during the mitigation hearing set for February 25.

“The long-standing trial of the operators of Paphos and Koshi landfills which was the most serious case of bribery by state officials and government officers taking place before a criminal court in Cyprus has been completed today,” a statement by the Legal Services said.

“The case concerned offences of bribery, corruption, conspiracy and money laundering against 16 natural and legal persons. The persons involved were all public officials and officers, who received commissions in excess of €1 million to promote the interests of accused company Helector Cyprus Ltd – the managers of the two plants”, it added.

Helector, the operator of the two landfills – one at Marathounda, Paphos, the other at Koshi, Larnaca – allegedly overcharged municipalities by reporting higher waste volumes while public officials looked the other way in return for commissions.

The defendants were found guilty of bribery, corruption, conspiracy and money laundering offences.

Among the 16 individuals and companies initially charged was former Paphos mayor Savas Vergas who has pleaded guilty, along with four other individuals.

By Annie Charalambous
Previous articlePaphos’ Tombs of the Kings: one of the world heritage sites
Next articleAristotelio Boutique Hotel: Elegance in the mountains