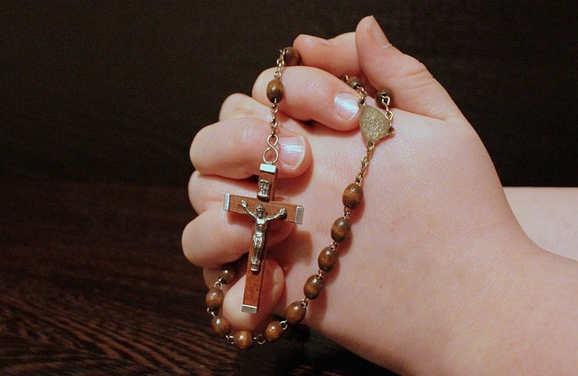 Even CNN international news network could not resist the temptation to report the denouncement by the Cyprus Church of the country’s entry to Eurovision, Philenews reported on Thursday.

On Wednesday, CNN reported extensively on ‘Church of Cyprus calls for country’s entry to Eurovision to be dropped for promoting devil-worship’.

The report – one of many in the international press focusing on this controverial issue -followed a strongly worded statement by the Holy Synod of the Orthodox Church of Cyprus.

The Synod expressed “its intense disagreement and frustration” with the stance of national broadcaster Cyprus Broadcasting Corporation (CyBC) over the selection of the song.

It said the song “favoured our global ridicule by advocating our surrender to the devil and promoting his worship,” while praising the “fatalistic submission of humans to the devil’s power.”

Nonetheless, government officials said while it respected the views of those who disagreed with the song, pulling it was out of the question.

“The government fully respects creative intellectual and artistic freedom, that cannot be misinterpreted or limited because of a song’s title,” presidential spokesman Viktoras Papadopoulos has said.

The number has already inspired some deep interpretations of the meaning of lyrics like “I fell in love…I gave my heart to El Diablo”, while comparing the relationship to spicy sauce.

CyBC said the song is about the battle between good and evil and the struggles of a person under the spell of a scoundrel.

But some are unconvinced. Last week a caller to the station threatened to burn it down, while on Saturday a person broke into its grounds to complain.