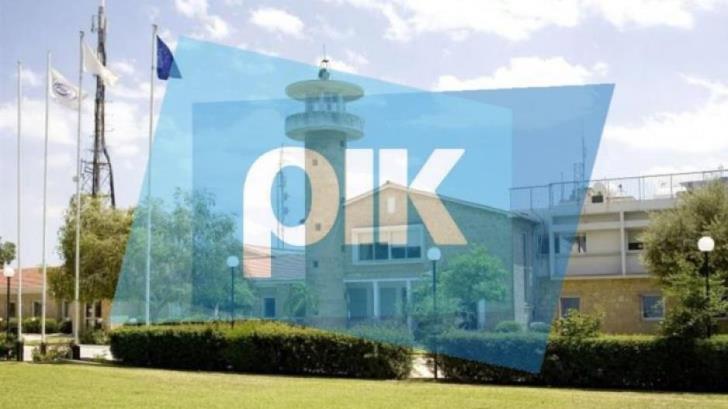 The Union of Evangelical Churches in Cyprus has expressed regret over what it calls ‘the unfortunate selection of the song ‘The Devil’, that will represent Cyprus in this year’s Eurovision contest’.

As noted in a written statement, both the title and lyrics such as ‘I gave my heart to the devil’ and ‘I love the devil’, even if taken metaphorically in the context of music interpretation, fail to ‘overtake the literal meaning’.

The Evangelical Churches of Cyprus express the hope that CyBC’s executive board will revisit the idea and withdraw the chosen song.