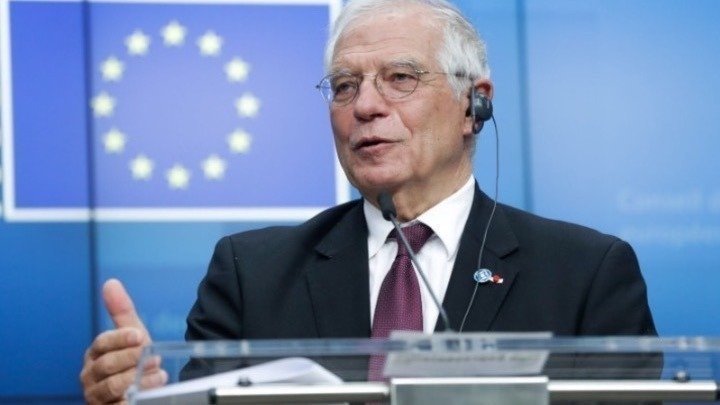 Their talks will focus on next month’s informal UN-brokered 5-party summit on divided Cyprus in Geneva, Switzerland.

Borrell is also scheduled to meet Foreign Minister Nikos Christodoulides as well as Turkish Cypriot leader Ersin Tatar in the breakaway north before his departure from Cyprus early on Saturday.