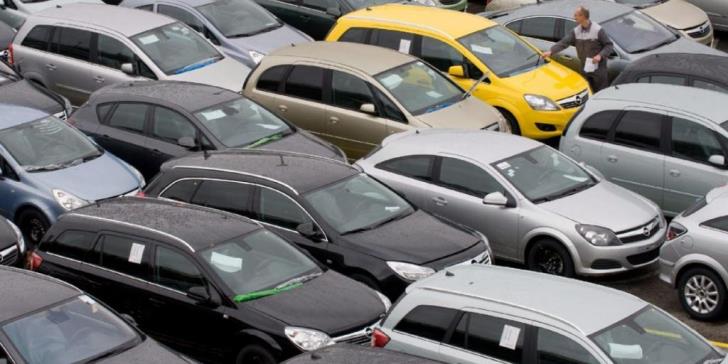 Most passenger cars in Cyprus are between 10 and 20 years old according to data released by Eurostat, the statistical service of the European Union. As pointed out, approximately 17% of Cyprus’s vehicles are older than 20 years, while just 4% are younger than two years. This particularly low percentage in new cars places Cyprus in the 21st position among 24 EU member-states. 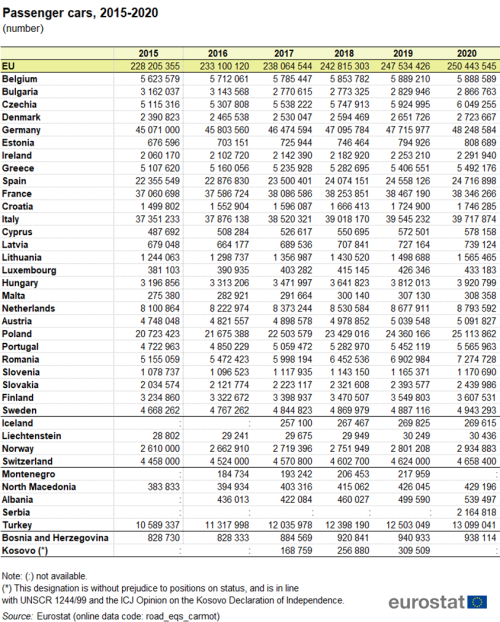