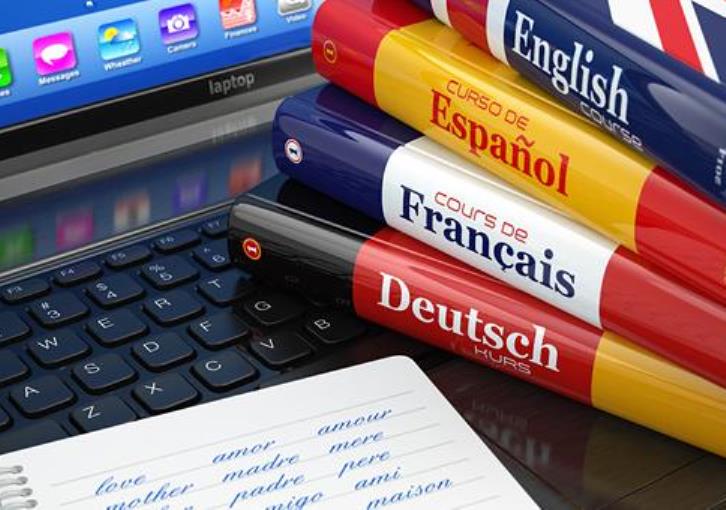 English is by far the most popular foreign language to be studied in the EU and Cyprus is no exception according to figures published by Eurostat on Wednesday to mark European Day of languages which is celebrated each year on September 26.

However, in some Member States foreign languages other than English were also commonly studied. For example, more than 50% studied French in lower secondary general education in Ireland, Italy, Cyprus, the Netherlands, Portugal and Romania.

In Cyprus the figures were 99.9% for English, 85.6% for French and 0.6% each for Spanish and Germany in lower secondary education.

In primary education according to the same figures,  all pupils in Cyprus learnt English and 2.4% learnt French.

For the full table: educ_uoe_lang01 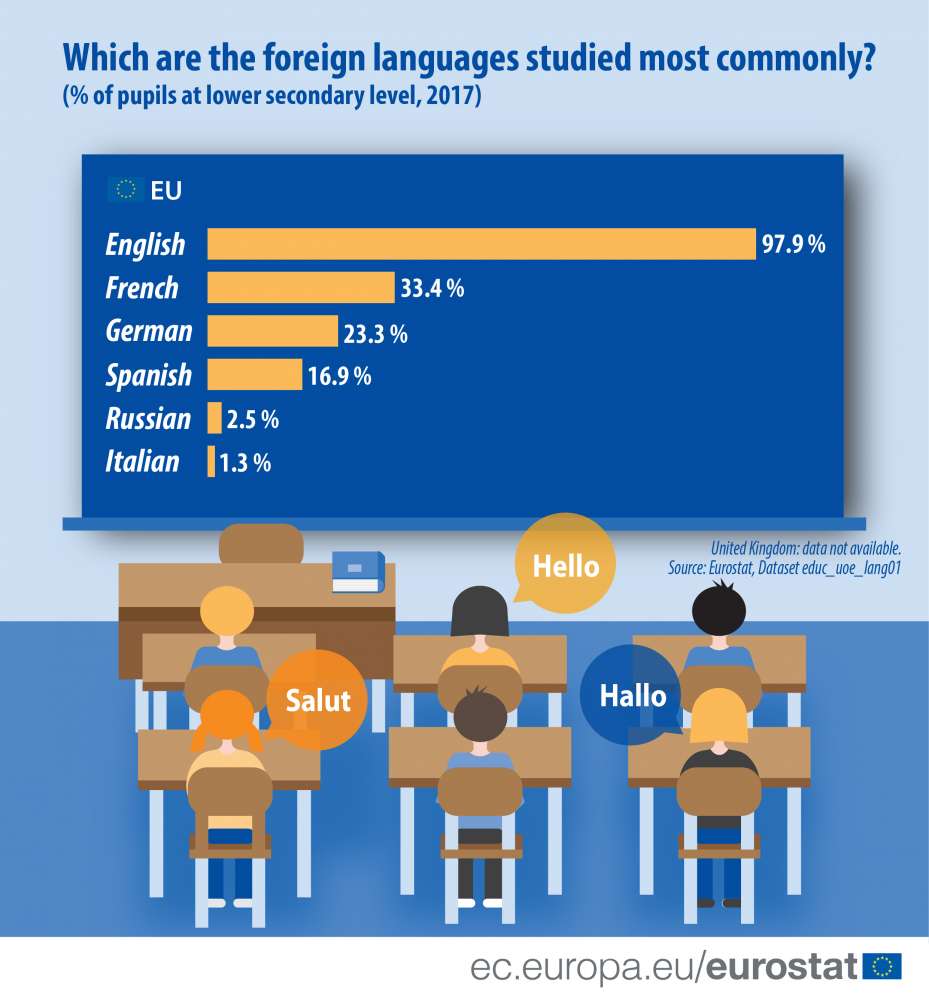 By In Cyprus
Previous articleAsked about Trump, Ukraine president says only his son can pressure him
Next articleCut emissions to avert catastrophic sea-level rise – U.N. climate report