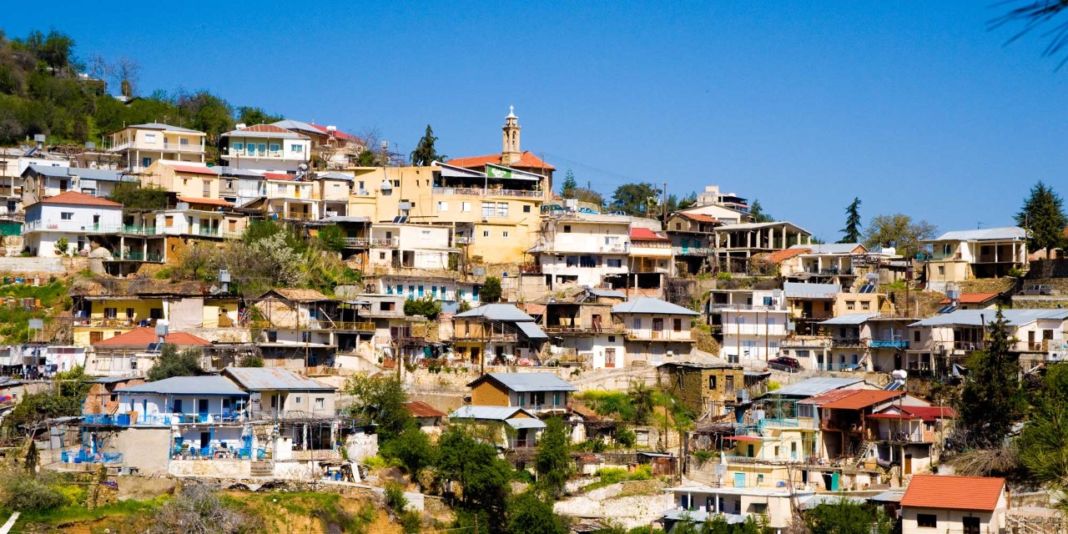 Kalopanayiotis has been recognised for the hard work that has gone into reviving the mountain community while protecting the cultural heritage.

The village was singled out by the European Cultural Tourism Network (ECTN), winning the first prize in the historic villages and towns category.

It was awarded to the Yiannakis Papadouris Foundation for the revival of Kalopanayiotis village into a sustainable tourism destination.

The ECTN brings together destinations, authorities, NGOs and research institutes for sustainable cultural tourism development and promotion across Europe.

The ECTN ‘Destination of Sustainable Cultural Tourism 2018’ Awards were announced at a ceremony in Paphos.

The ECTN award were held in cooperation with Europa Nostra and the European Travel Commission with the support of the Network of European Regions for a Sustainable and Competitive Tourism as a contribution to the European Year of Cultural Heritage 2018.

A total of 57 candidates from 15 countries submitted applications under seven thematic categories.

Situated at 700 above sea level and 70 km from Nicosia and Limassol, Kalopanayiotis  is one the island’s most picturesque mountain resorts and home to the Ayios Ioannis Lampadistis monastery, listed on UNESCO’s World Cultural Heritage list.

The monastery with its well preserved frescoes, icons, wood carved doors etc is one of the most interesting Byzantine sites of Cyprus and this together with the six other 13th – 17th century chapels have led to Kalopanayiotis being referred to as “the Byzantine destination of Cyprus”.

Other sites are the water mill, the old and new bridge and the carefully renovated houses in the heart of the community. Access is facilitated by a lift, from the main road down to the historic core.

The village has seen considerable public and private investment, the latter in luxury hostels, agro-tourism, cafes, restaurants and spas, most of which were co-financed with EU funds.