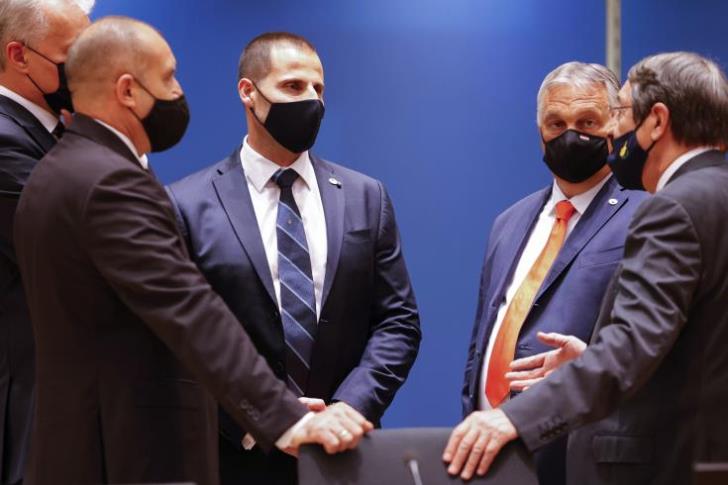 The European Council has underlined the importance of the status of Varosha and called for full respect of UN Security Council Resolutions, in particular Resolutions 550, 789 and 1251.

In its conclusions on external relations in Brussels late on Thursday the Council also remained fully committed to the comprehensive settlement of the Cyprus problem.

And it repeated that this should be on the basis of a bicommunal, bizonal federation with political equality, in accordance with the relevant UN Security Council Resolutions.

EU-member Cyprus is divided since a 1974 invasion by Turkey which still maintains troops in the breakaway north. UN-brokered reunification efforts have failed to yield results, so far.

The Council also regretted that the latest informal meeting in Geneva under the auspices of the United Nations did not pave the way for the resumption of formal negotiations.

The European Union will continue to play an active role in supporting the process, it added.

At the same time, the conclusions noted that rule of law and fundamental rights in Turkey remain a key concern.

The targeting of political parties, human rights defenders and media represents major setbacks for human rights and runs counter to Turkey’s obligations to respect democracy, the rule of law and women’s rights.

Dialogue on such issues remains an integral part of the EU-Turkey relationship, it added.