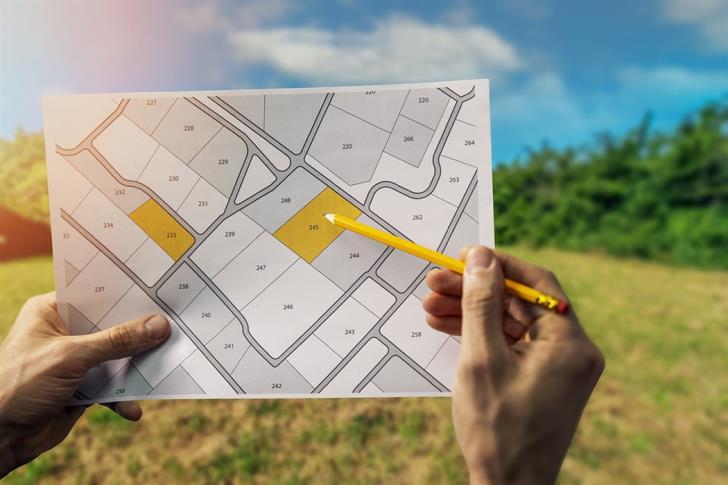 The European Commission has requested to be informed about the reform of the Local Administration, which according to all indication is postponed for a few months if not for the whole of 2021.

The government is concerned in case 968 million euros destined for Cyprus are lost.

Phileleftheros contacted Interior Minister Nikos Nouris who said he is preparing an answer to the European Commission, explaining the position of the government after the Parliament’s decision to reject the referendum on the Local Administration reform. He noted that he is going to explain that the rejection of the referendum does not mean rejection of the reform, which will obviously promoted by the new Parliament.

He is also going to explain that the reform is still a priority for the government.

By gavriella
Previous articleMasterclass on Craggy Range Winery this Wednesday, April 21 in Nicosia
Next article14-year-old missing from her place of residence (PHOTO)