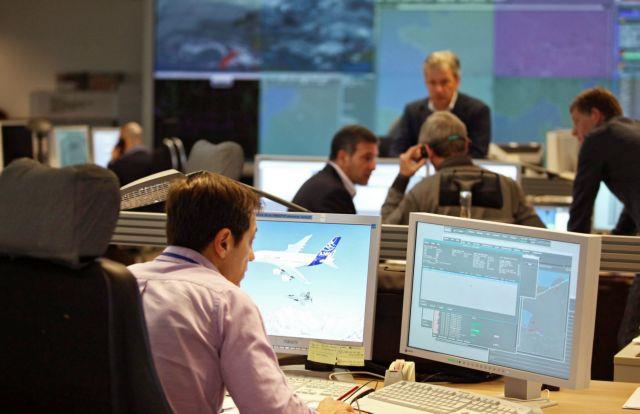 This Tuesday the European Organisation for the Safety of Air Navigation (Eurocontrol) warned air transfer companies operating in the Eastern Mediterranean air space to be especially vigilant for the next 72 hours due to the possible launch of air strikes into Syria. According to Eurocontrol, air-to-surface missiles and cruise missiles may be launched within this period and there is the possibility of intermittent disruption of radio navigation equipment.

According to the Eurocontrol statement: “Due to the possible launch of air strikes into Syria with air-to-ground and/or cruise missiles within the next 72 hours, and the possibility of intermittent disruption of radio navigation equipment, due consideration needs to be taken when planning flight operations in the Eastern Mediterranean/Nicosia FIR area”.

The Nicosia flight information region named in the Eurocontrol statement covers the island of Cyprus and surrounding waters, according to a map on the agency’s website. The same map did not designate any specific territory as being the “Eastern Mediterranean” region.

Russia and the US had a vocal disagreement this Tuesday at the UN security council meeting during the discussion of a response to the suspected chemical attack in Syria’s Duma. Washington and its allies are believed to prepare military action against the forces of President of Syria Bashar al-Assad.