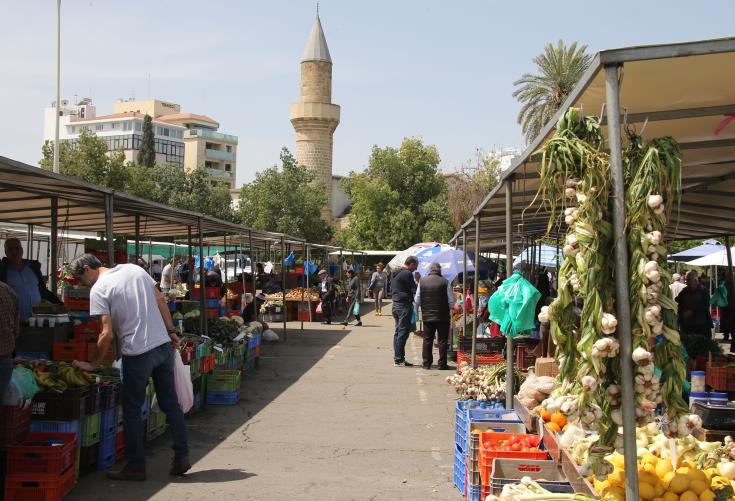 One in two Cypriots (49%), consider the state of the national economy good,  5 percentage points more than in 2017, while 70% consider their household’s finances also to be good, according to the latest Eurobarometer survey. These figures were similar to the EU wide averages of 49% and 71% respectively.

In Cyprus, the survey was carried out between 17 and 26 March and involved 503 personal interviews.

Moreover 36% of Cypriots expect employment to rise in the next 12 months, but only 2% expected their own job situation to improve (27% and 24% in the EU).

One in two (49%) consider the economy the most important issue facing Cyprus, followed by unemployment with 40%, social benefits with 15% and high prices with 15%.

As regards the most serious problem facing the EU, 44% cited terrorism, 41% migration, 26% the economy and 18% unemployment.

Nearly six out of 10 Cypriots (58%) — up 7 percentage believe the financial crisis has peaked and the situation will improve. A majority (72%) consider themselves citizens of the EU, 94% would like to know more about their rights as a citizen while 63% said they already know about these rights,

Asked to cite the EU’s biggest achievement, 64% cited lasting peace among member states,  the freedom of movement of people, goods and services (61%) , followed by Erasmus with 30% and social standards with 24%.