Eurobarometer: 40% of Cypriots wouldn’t mind if country’s president was gay 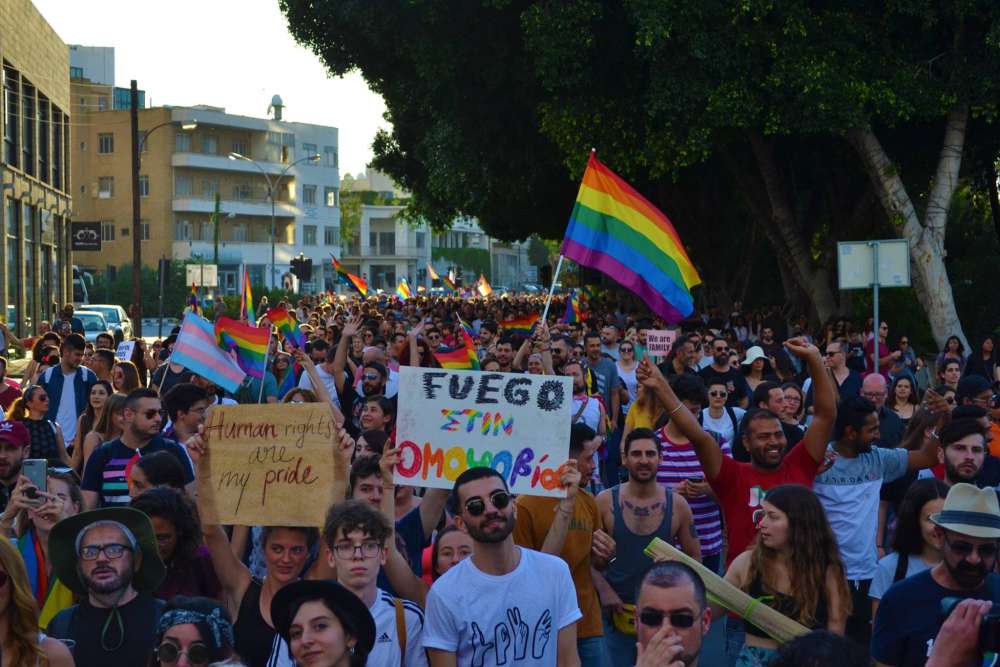 Four out of ten Cypriots would feel ‘comfortable’ if the country’s President was gay, according to the Eurobarometer spring 2019 report published in Brussels this week.

Specifically, 40% of Cypriots said they would feel comfortable if he/she had different sexual orientation.

In addition, 46% of Cypriots would feel ‘comfortable’ if the President was “of a different religion” than that of the majority and 45% if he/she was of “another ethnicity”.

More than 27,000 EU citizens – 503 from Cyprus – were interviewed between May 9-10 on the social acceptance of lesbian, gay, bisexual, transgender and intersex (LGBTI) people across the EU.

Also, on perceptions on discrimination based on sexual orientation and gender identity.

The findings suggest that there is progress, with 72% of Europeans saying there is nothing wrong in a sexual relationship between two persons of the same sex and 69% saying same-sex marriage should be allowed throughout.

At the same time, 59% agree that transgender persons should be able to change their civil documents to match their inner gender identity and 46% agree that official documents should offer a third option besides male and female.

However, drilling down through the responses by country, another picture emerged – one that shows a large difference in attitudes between member states.