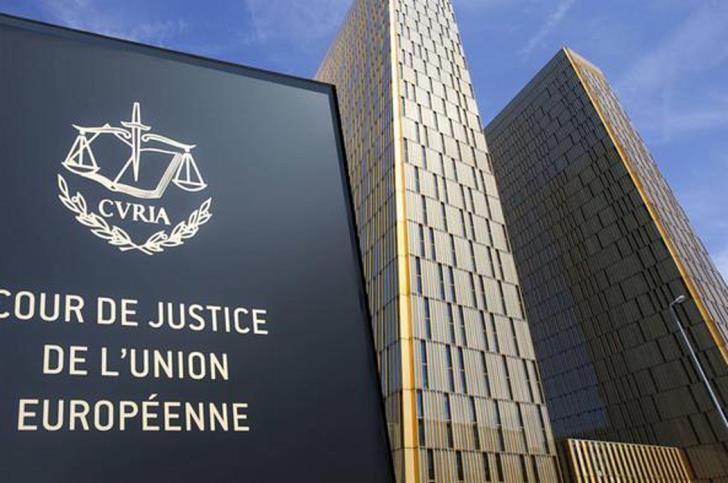 The European Commission is just one step away from taking legal action against Cyprus for failing to designate a sufficient number of areas for protection of biodiversity, Philenews reported on Monday.

Cyprus has designated special conservation zones for the protection of natural habitats and wildlife which are included in the Natura 2000 network.

Nonetheless, the Commission considers this designation of protected areas as insufficient  and is not satisfied enough with the measures taken to protect them.

The Commission on Friday sent a letter to authorities in Cyprus with a reasoned opinion on this and called for the urgent completion of the network of protected areas.

Otherwise it warned that it will refer the case to the Court of Justice of the EU, as appropriate.

So far, a total of 40 Sites of Community Importance (SCI) and 30 Special Protection Areas (SPA) have been identified in Cyprus.

In addition, 39 management plans have been prepared, including measures and actions for the conservation of natural habitats, species and the habitats of species. As for the Management Plan for the virgin Akamas area, this is still under preparation.

By Annie Charalambous
Previous articlePartly cloudy on Monday, possible showers after midday
Next articleCitizen Service Centre in Limassol closed on Monday due to confirmed covid case