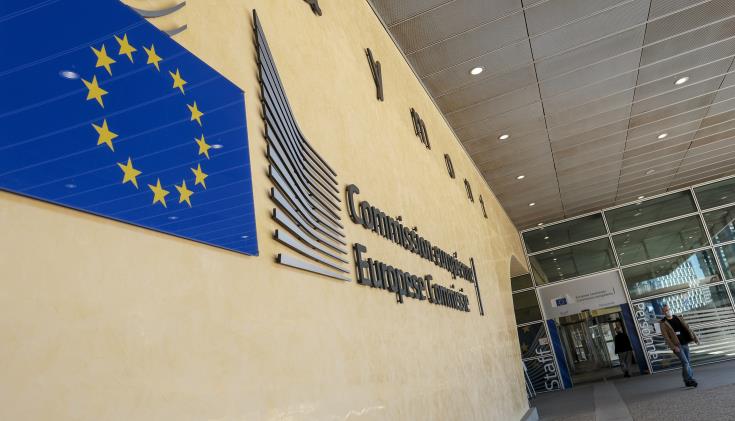 The EU is monitoring Turkey’s moves and announcements in relation to the Eastern Mediterranean and reiterates that it has set a very specific timetable for achieving de-escalation, Commission and European External Action Service (EEAS) spokesman Peter Stano stated today.

Specifically, asked by CNA to comment on the announcements for the withdrawal of the research vessel Oruc Reis from the area where it used to sail, Peter Stano stressed the following:

“We noted various announcements regarding the movement of the exploration ships and also various justifications for that, but it does not change anything on the main message that was put by the Foreign Ministers when they met informally at the end of August in Berlin.

Then the leaders will be discussing Turkey also at the European Council.

This will be the opportunity for Member States to have a full discussion on all aspects of the EU – Turkey relationship and also to see how we want to take it forward in light of the recent and latest developments in the Eastern Mediterranean”.