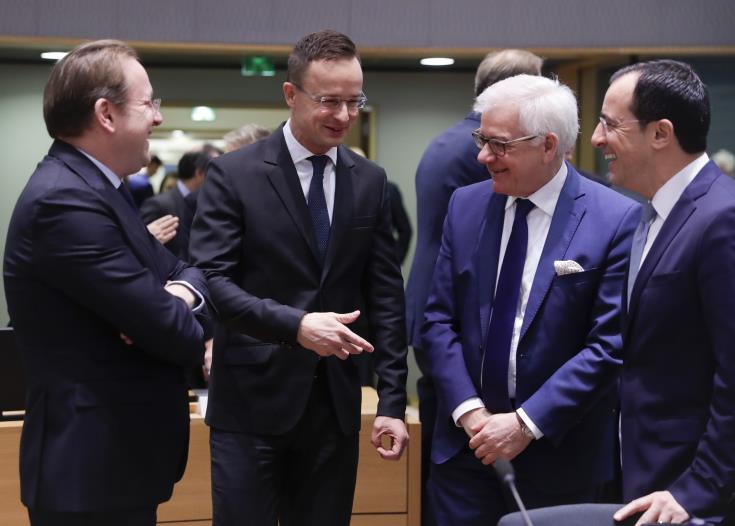 Cyprus Foreign Affairs Minister Nicos Christodoulides has said that the EU needs to be more actively involved in Libya, Iran and Iraq.

Christodoulides was speaking during an extraordinary meeting of EU Foreign Affairs Ministers, in Brussels, on Friday.

He stressed that “this is our neighbourhood and our credibility is on the line.”

“Ministers expressed their agreement about the need for the EU to engage strongly to avoid that the current crisis spirals out of control, and gave a mandate to the EU’s High Representative for Foreign Affairs, Josep Borrell, to engage with all actors with the objective of moving towards a political solution in the framework of the Berlin process and the UN-led mediated efforts” a Council press release reads.