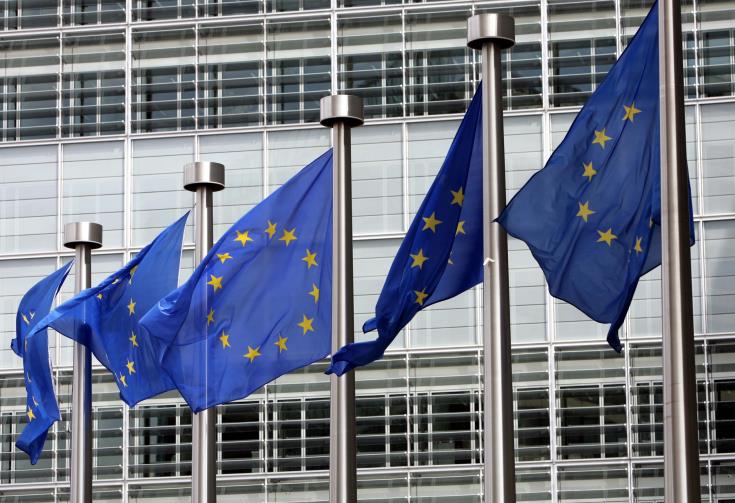 EU High Representative on foreign policy Josep Borrell has said the EU is deeply concerned over developments related to Varosha -an abandoned resort in no-man’s land in divided Cyprus.

The concern comes shortly after the announcement by Turkey and the breakaway Turkish Cypriot ‘state’ in the north to reopen on Thursday part of the beach area of Varosha.

“The EU is deeply concerned about today’s announcements and developments related to Varosha. These will cause greater tensions and may complicate efforts for the resumption of Cyprus settlement talks,” Borrell said in a statement late on Tuesday.

“What is urgent now is to rebuild trust and not to create greater divisions,” he added.

The EU will continue to support such efforts, as stressed by the Heads of State and Government in the European Council conclusions on 1-2 October, he also said.

“The EU is in close contact with the United Nations and following closely the situation on the ground. Full respect of relevant UN Security Council Resolutions remains essential,” he said.