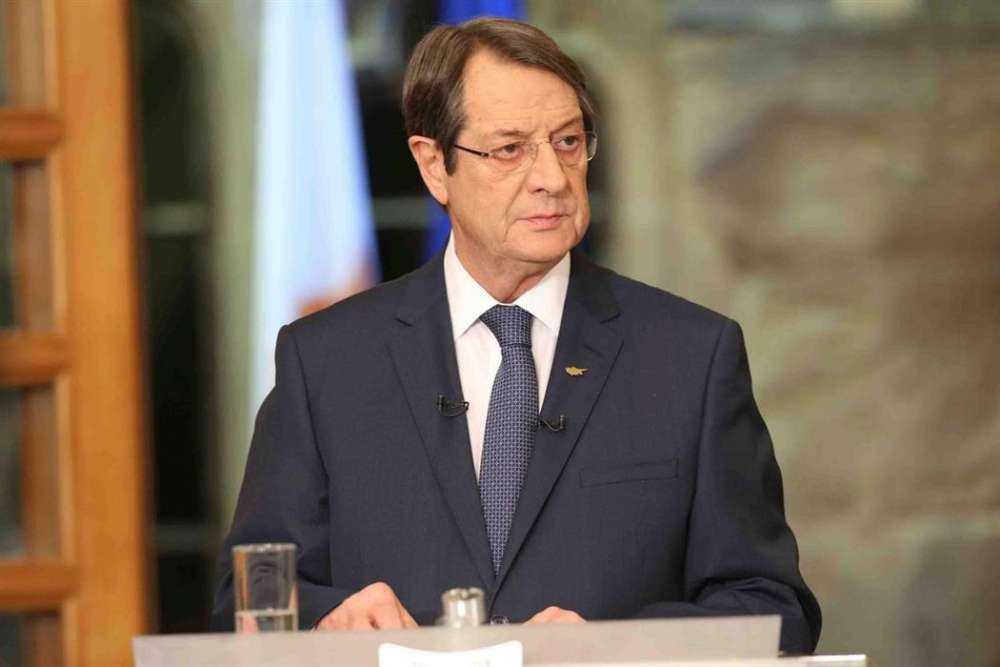 President Nicos Anastasiades has met with the understanding of his European partners and EU institutions such as the Commission in relation to the pressure that Cyprus has received as a result of the increase in arrivals of illegal immigrants in its territory recently, during an informal EU Summit, held in Salzburg.

The President, who urged the issue, has received a promise of support and said he expects “the practical and general measures that the Commission and the European Council intend to provide to Cyprus in order to address this issue in the most effective way.”

Anastasiades supported during his intervention the organisation of an extraordinary Summit between the EU and North African countries, where Egypt will play a crucial role.

“We believe that for the first time European partners realise the role that could be played by Egypt for stability and curbing (migratory) flows,” he said, speaking to the press in Salzburg.

He had the opportunity to elaborate on the problems Cyprus faces as a result of the increase in asylum seekers and how these problems are aggravated due to the occupation,  the illegal entry, the long dividing line and the difficulties that we face, said the President.

He also stressed that “the informal two-day European Council meeting was very important in light of all these serious issues, including migration, the flows of refugees and economic migrants and the measures to be taken.”

As regards the Brexit debate, the President announced that yesterday evening he had the opportunity to meet with UK Prime Minister Teresa May and to discuss with her “some outstanding issues concerning the implementation of the acquis within the areas of the British Bases that are cause of concern to the European citizens “.

“What we have discussed today seems to be a positive development in order to ensure a smoothness so that not a third country can control the implementation of the acquis in the Basis areas, but the countries belonging to the EU, namely the Republic of Cyprus” clarified the President, who also met  with EU Chief negotiator Michel Barnier on the same issue. The President was briefed by M. Barnier on “issues related to the sovereign bases, the Cypriot and European citizens”, on the sidelines of the Summit.

“I have to say that I am very pleased with the briefing by Mr Barnier, but much more from the conversation we had with the British Prime Minister regarding our specific issues,” stressed the President.

In his statement, the President also referred to the EU28 debate on the security of the external borders and internal security, the fight against terrorism, promotion of cyber security, tackling fake news, and “in general the debate on the security measures that the EU needs to take in order to prevent similar phenomena that create instability in the societies of each country, members states and third parties alike”, he said.

Finally, the President, on the occasion of the presence of the seven Heads of State of the States of the Seven Mediterranean States (MED7), discussed with the French President, Emmanuel Macron and the Spanish Prime Minister, with the Italian Prime Minister , as well as with the Prime Ministers of Portugal, Malta and Greece, “with the aim of seeing how a major summit on the problems of the Mediterranean countries will be reactivated.”

“I hope that there will soon be a date to be set for the Summit of the MED7 to be held in Cyprus”, said the President. “We observe general determination, and resolve of all member countries to continue an institution that is very creative about the problems the Mediterranean countries face “, concluded the President of the Republic.