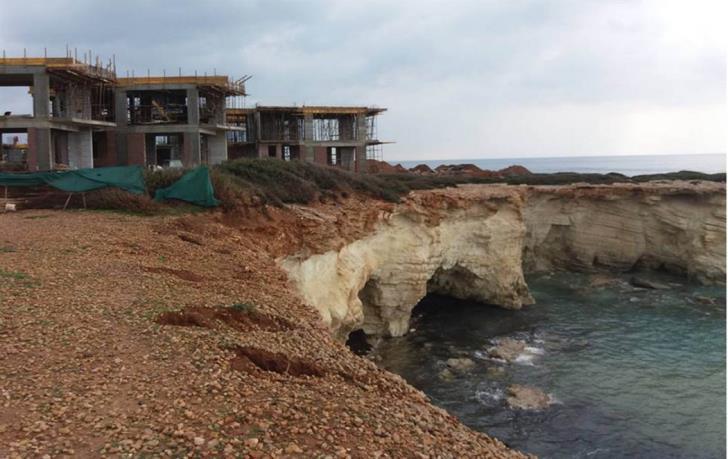 EU commission has responded to Green Party MP Giorgos Perdikis, who earlier this year submitted a formal complaint regarding the construction of six mansions in the area near the Peyia sea caves.

According to the Commission response, they are examining possible infringement of the Council Directive 92/43/EEC of 21 May 1992 on the conservation of natural habitats and of wild fauna and flora. According to this law, the conservation of mediterranean monk seals (monachus monachus), which use the area of the sea caves as a birthing spot, is a priority at a Pan-European level.

A written enquiry on the issue had originally been sent by Euro-MP Demetris Papadakis on February 27th 2018.