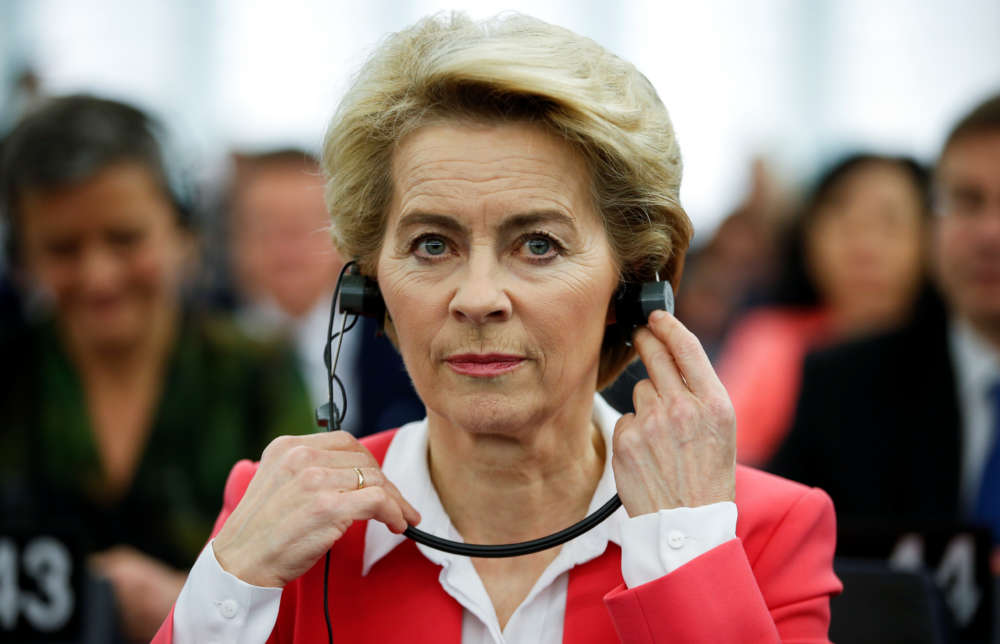 Von der Layen’s short one-day visit mainly concerns the economy, but it is beleived that messages will be sent on other issues, as well.

Specifically, on the Cyprus issue considering the EU chief has already referred to a telephone conversation she had with Turkish President Recep Tayyip Erdogan to whom she stressed the bloc’s opposition to a two-state solution in Cyprus – something that Ankara started lobbying for.