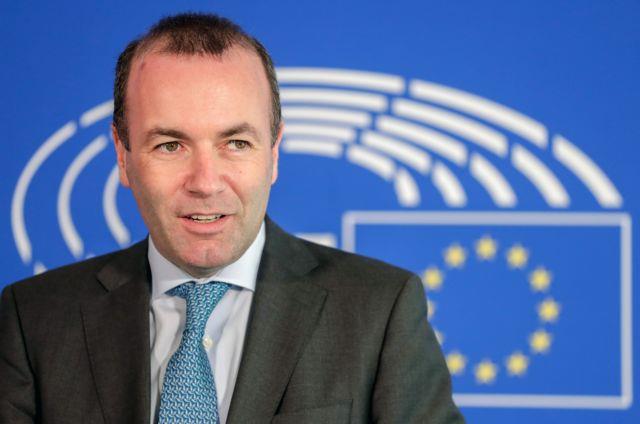 “The Turkish vessel’s unprecedented shots against the Cypriot coastguard constitutes a dangerous escalation of tensions and we absolutely condemn it. Solidarity with our Cypriot friends,” he added.

A Turkish coastguard vessel fired warning shots on Friday at a Cyprus police boat on patrol for undocumented migrants near the line of control off the island’s north coast.

The incident came amid high tensions on the divided island as Turkish President Recep Tayyip Erdoğan prepares to visit the breakaway north on Tuesday, July 20, to mark the anniversary of Turkey’s 1974 invasion.

The Cypriot vessel spotted the Turkish coastguard some 11 nautical miles from the small fishing port of Kato Pyrgos, just west of the UN-patrolled armistice line separating government-held territory from the breakaway north.