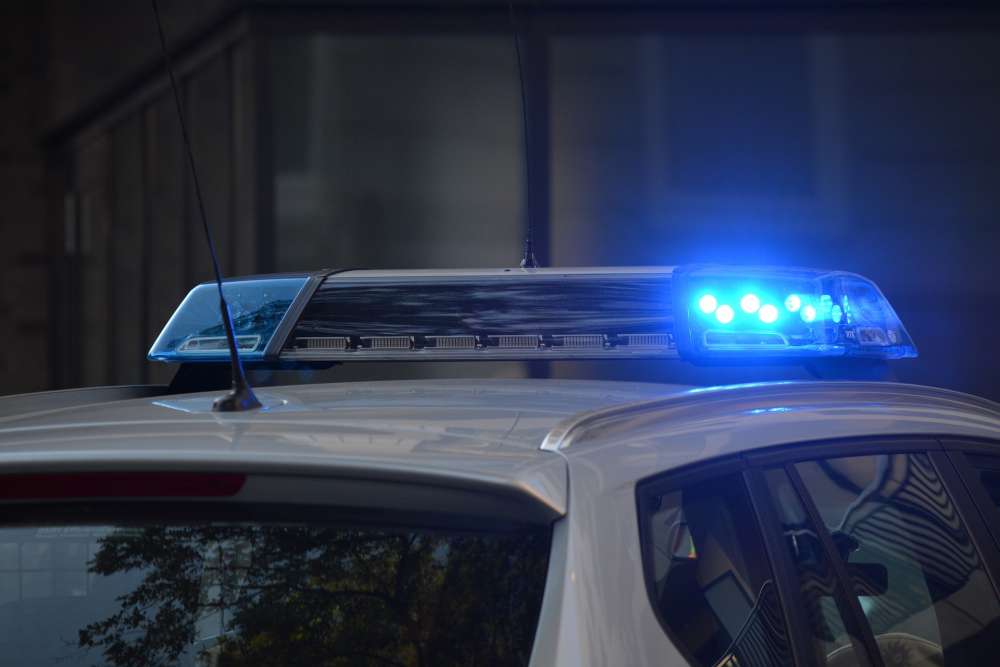 A 42 year old Estonian is in police custody pending a hearing for his extradition to Germany where he is wanted for theft and assault, the Cyprus News Agency said on Monday.

It said the 42 year was arrested at Paphos Airport early on Monday on arrival from Tallinn. He was arrested on the basis of an EU arrest warrant as he is wanted by German authorities for offences committed in 2012.

He was remanded in custody until October 15 when the extradition hearing is set to begin.