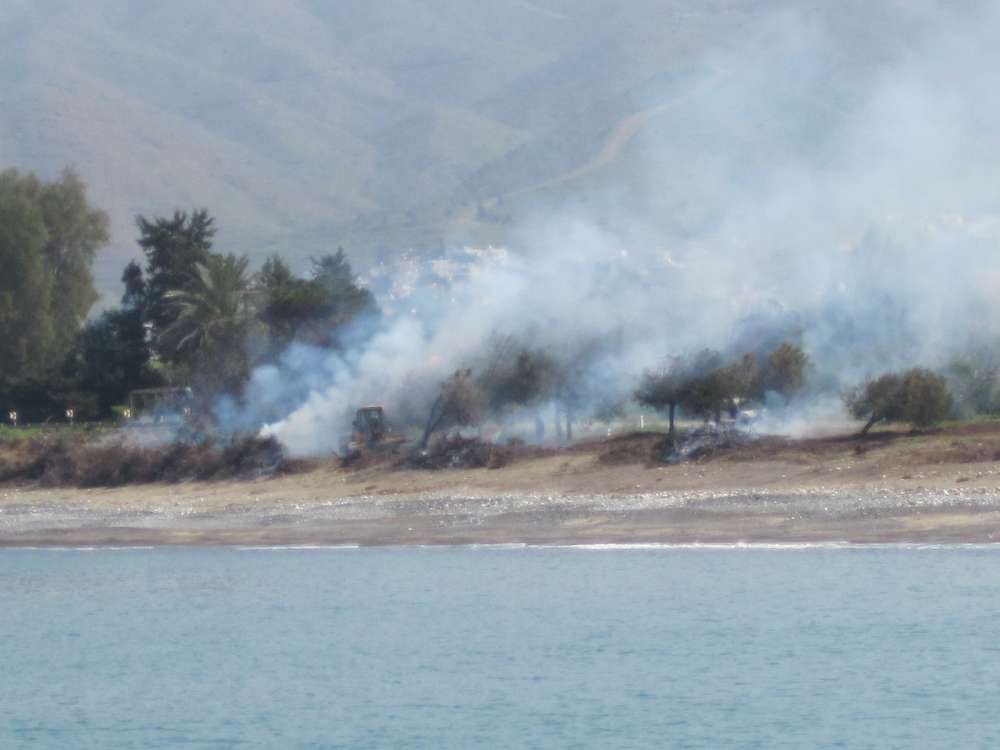 An environmental crime has been committed during the last few days at a nesting beach for the turtle Caretta-Caretta, Phileleftheros says. The Forestry Department proceeded with the removal of acacia from the coastal state forest of Mavralis on the beaches of Limni and Argakas.

According to the article, the acacia plants provide protection for the turtles’ nesting area from the lights of the cars travelling along the Polis Chrysochous – Argaka coastal road as well as from the developed area on both sides of the road.

On March 21, International Forrest Day ironically, Forestry Department employees cut down all the acacias using heavy machinery in a state forest area stretching for about 600-700 metres. 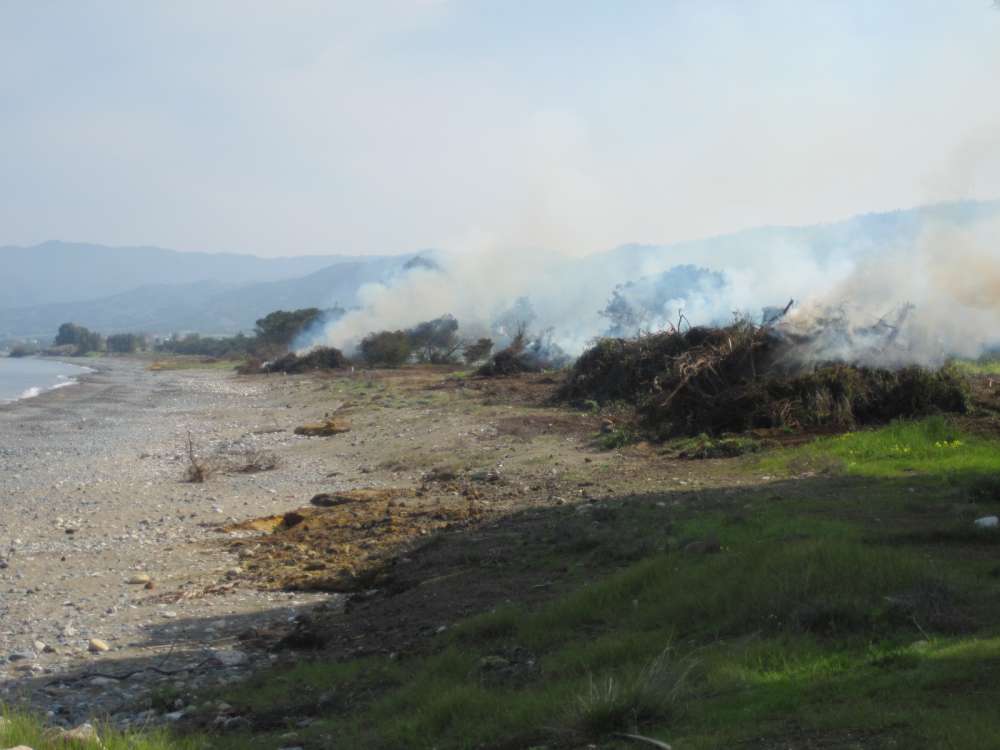 The Forestry Department says that they had obtained approval to remove the acacias from the Gialia forest. However, employees destroyed all the acacias by accident in the state forest of Mavralis as well, which is approximately four kilometres away, without approval from the Scientific Committee for Nature. 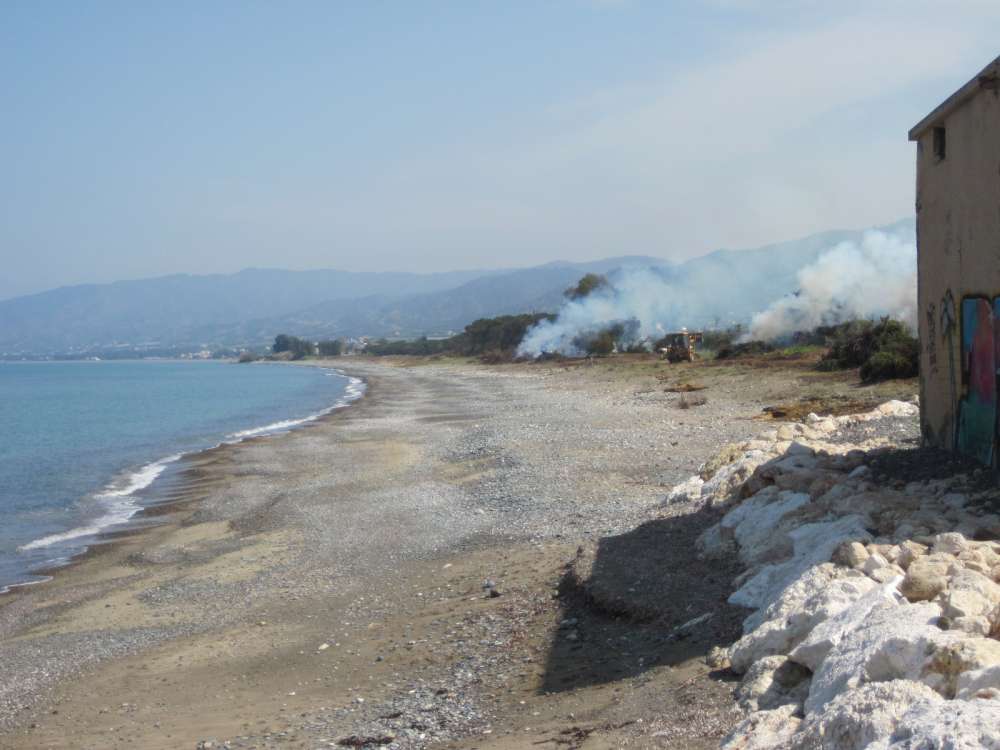 In addition, the Forestry Department, Phileleftheros says, did not carry out an Environmental Assessment Report as required by the EU Habitats Directive.

The area is part of Natura 2000, a network of core breeding and resting sites for rare and threatened species, and some rare natural habitat types which are protected in their own right. It stretches across all EU countries, both on land and at sea. The aim of the network is to ensure the long-term survival of Europe’s most valuable and threatened species and habitats, listed under both the Birds Directive and the Habitats Directive. 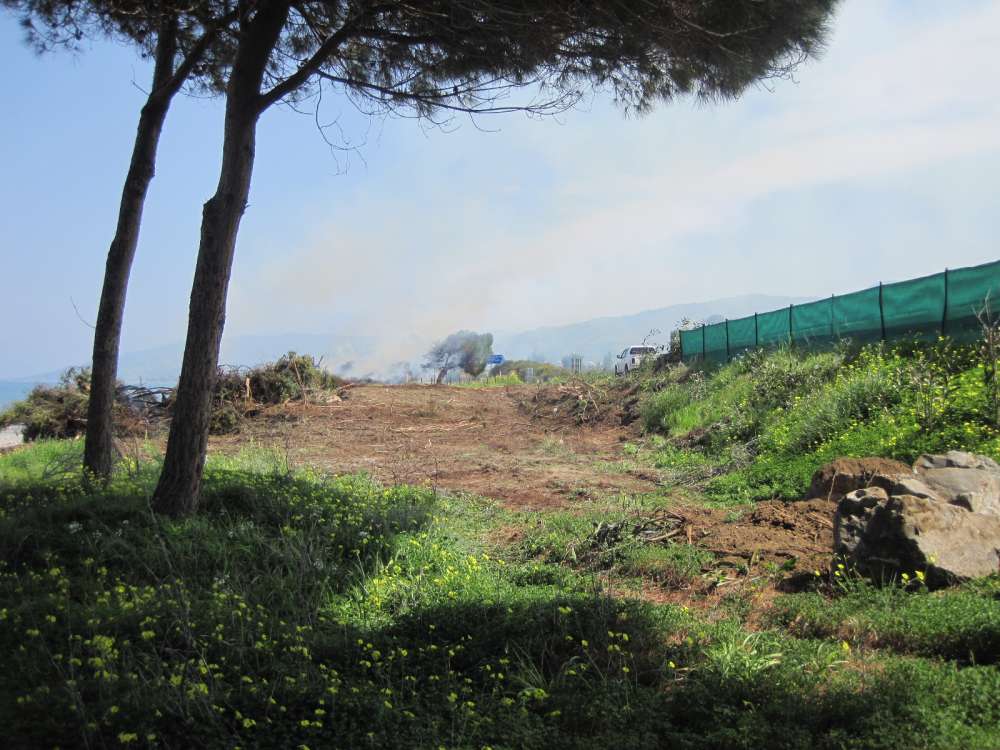 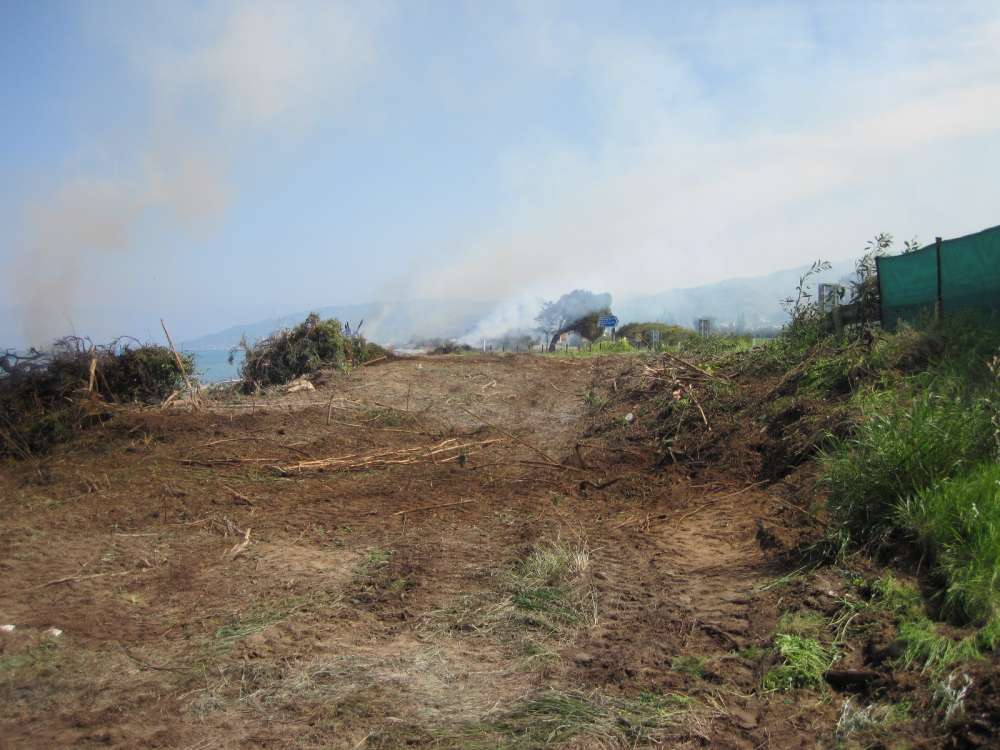