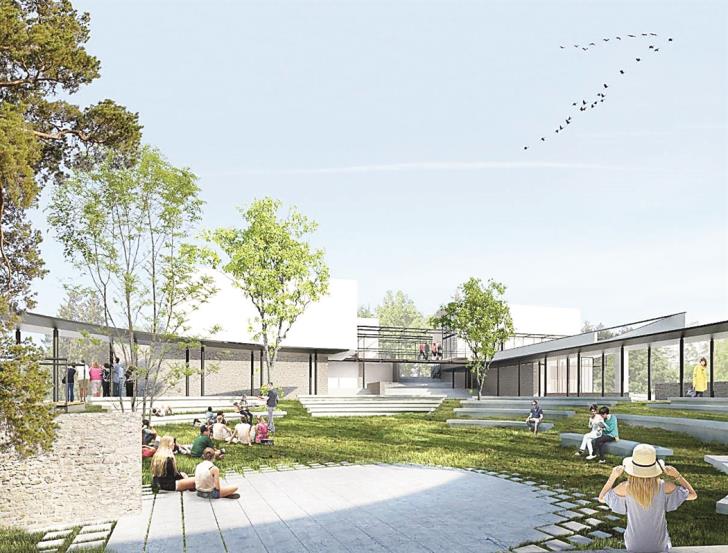 The Environment Authority has given the green light to a waste treatment plant and multi-purpose development in Peyia, the ownership of which belongs to former president George Vassiliou’s company.

The design is described as a ‘sustainable development project and a near zero energy settlement’ and is receiving EU funding from the Zero-Plus Project directive.

The ambitious development includes a research and technology center, a rehabilitation centre and luxury villas. It also includes a Cypriot handicrafts exhibition area, restaurants and other leisure venues, shops and a gym, according to Philenews.

The capacity of the waste treatment plant is 290 cupid metres/day (Equivalent Population of 2,420) and will also include flushing water from the filters of swimming pools of the unified development in the hillside area of “Agiovouni”. The project is expected to be implemented in two phases.

Town Planning permission for the project was granted back in 2015 but Peyia authorities challenged the government’s decision and took the town planning department in Nicosia to court.

It was the first time that the local authority had taken such a step with the council raising documented concerns over the development including height of buildings, possible landslides and flooding, water supply and public access roads.