The Enthronement of the new Archbishop of New Justinian and All Cyprus, Georgios, will take place today, at 4 pm, at the Apostolos Varnavas Cathedral in Nicosia.

It is the first enthronement of an Archbishop, which will take place in the new Cathedral of Apostolos Varnavas in Nicosia, which will be accessible to all those who wish to watch the ceremony in person, while giant screens will be set up outside the venue to broadcast the ceremony.

In the meantime, for the convenience of the faithful, the Nicosia Municipality has provided free of charge the “Kolokasis” and “Promachonas-Karafa” parking lots. For the official guests, arrangements will be made by the Police.

Among others, the ceremony will be attended by the President of the Republic, Nicos Anastasiades, House Speaker Annita Demetriou, the Archbishop of Athens and All Greece, Ieronymos, and the state the political leadership of the country. 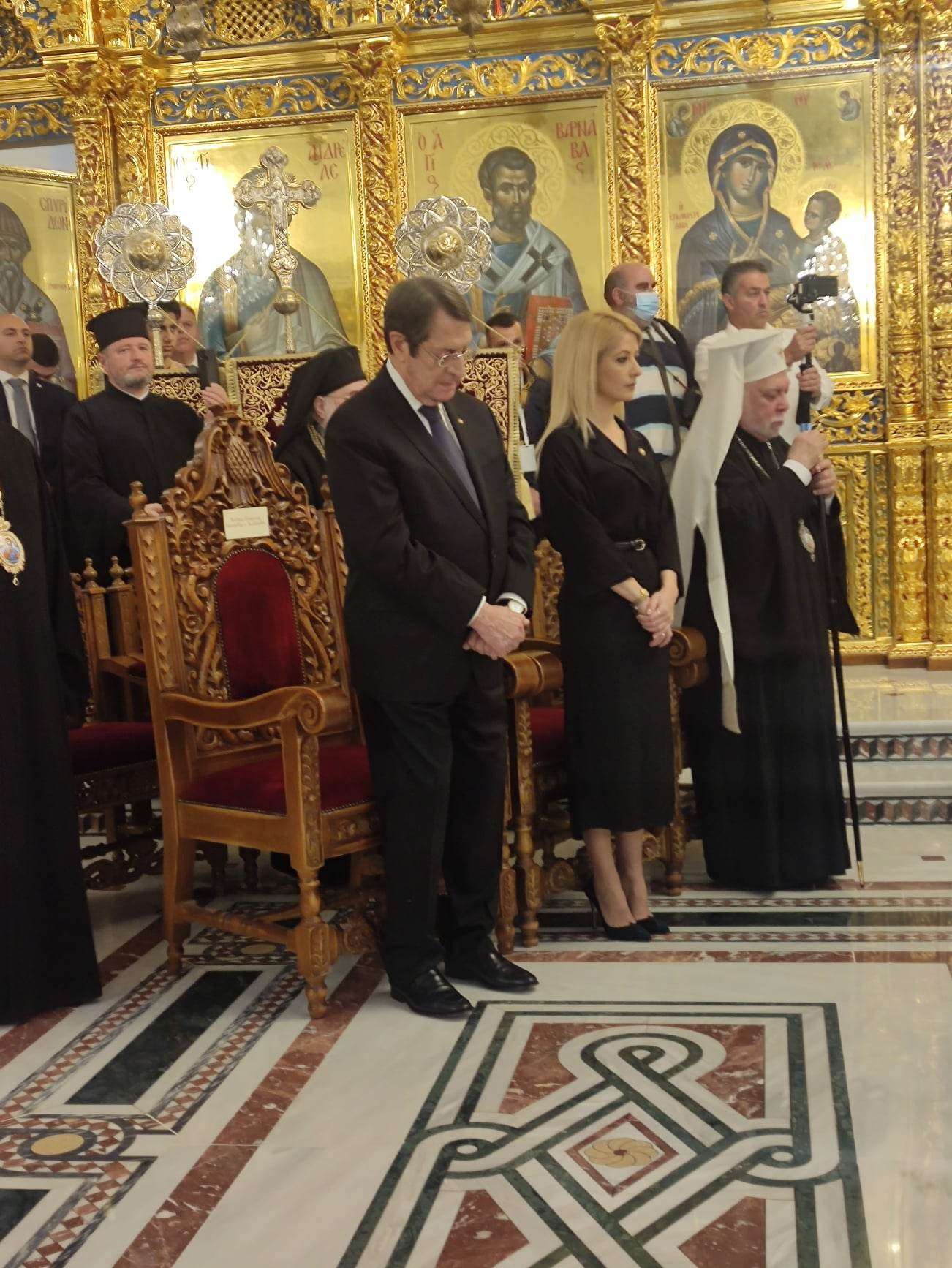 Also, there will be a delegation from the Ecumenical Patriarchate as well as representatives of the Autocephalous Church of Ukraine.

Representatives of the Moscow Patriarchate have been invited but they will not attend. The Bishop of Morphou Neofytos will also be absent thus expressing his disagreement with the recognition of the autocephalous Church of Ukraine. 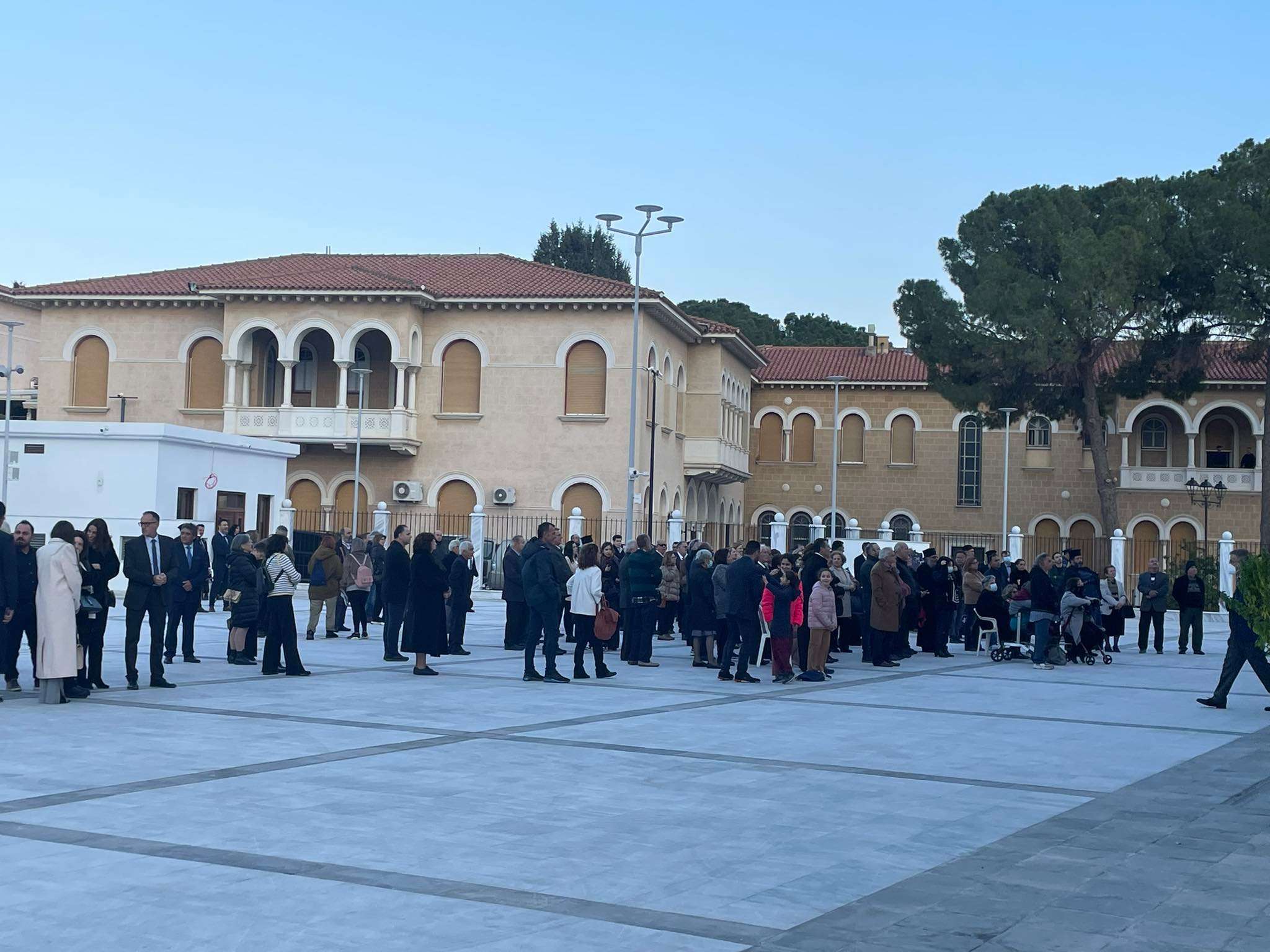 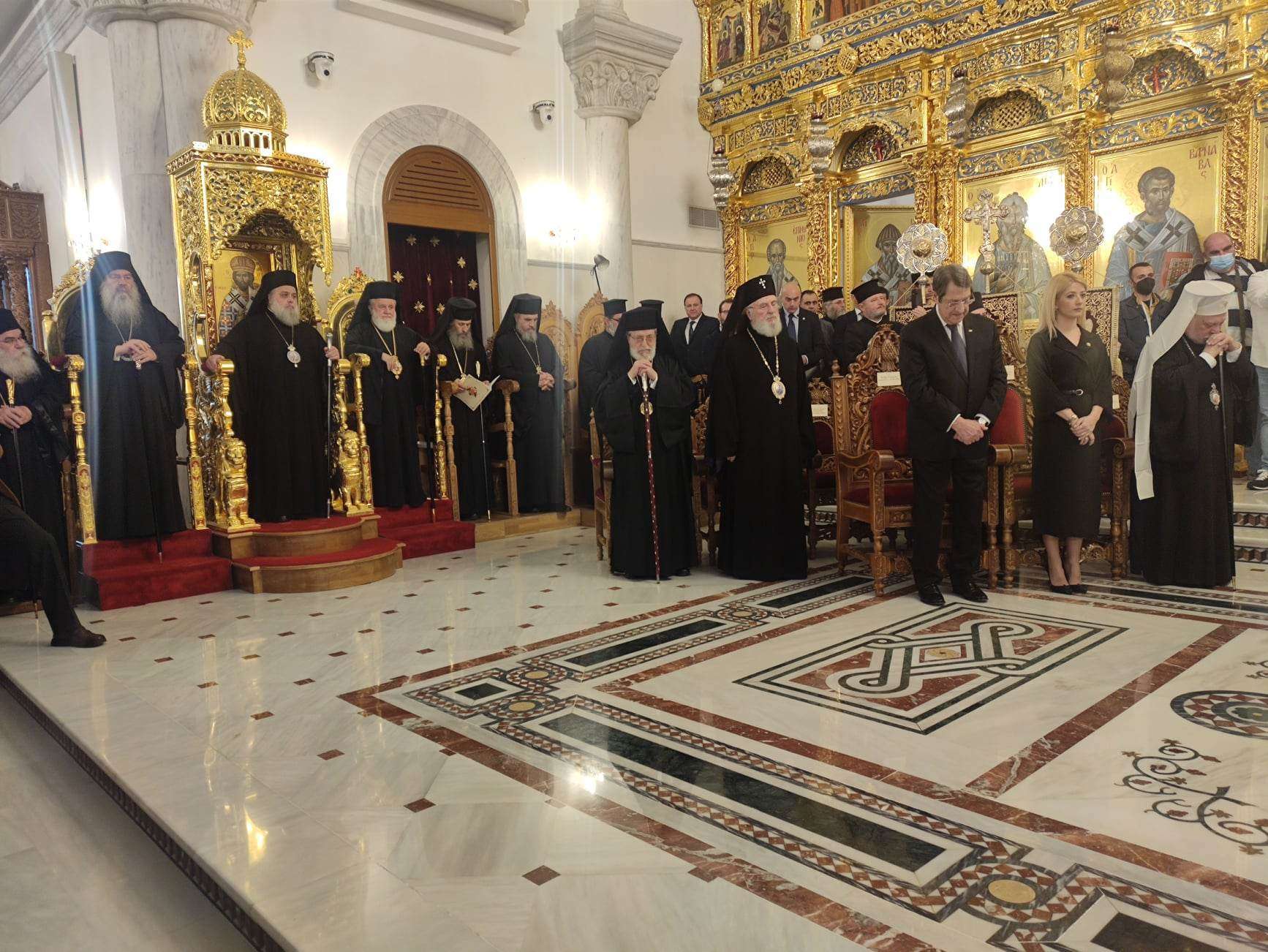 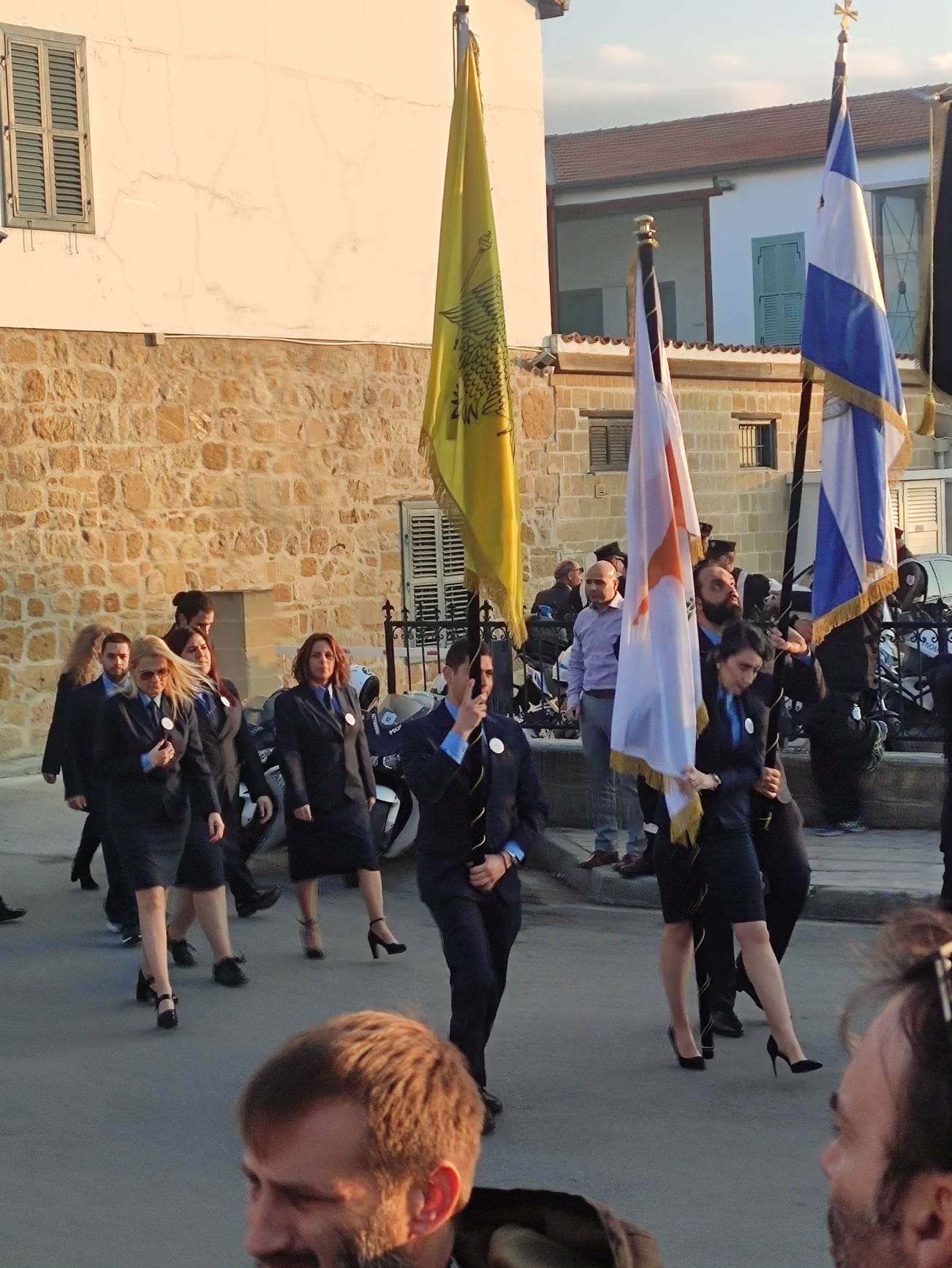 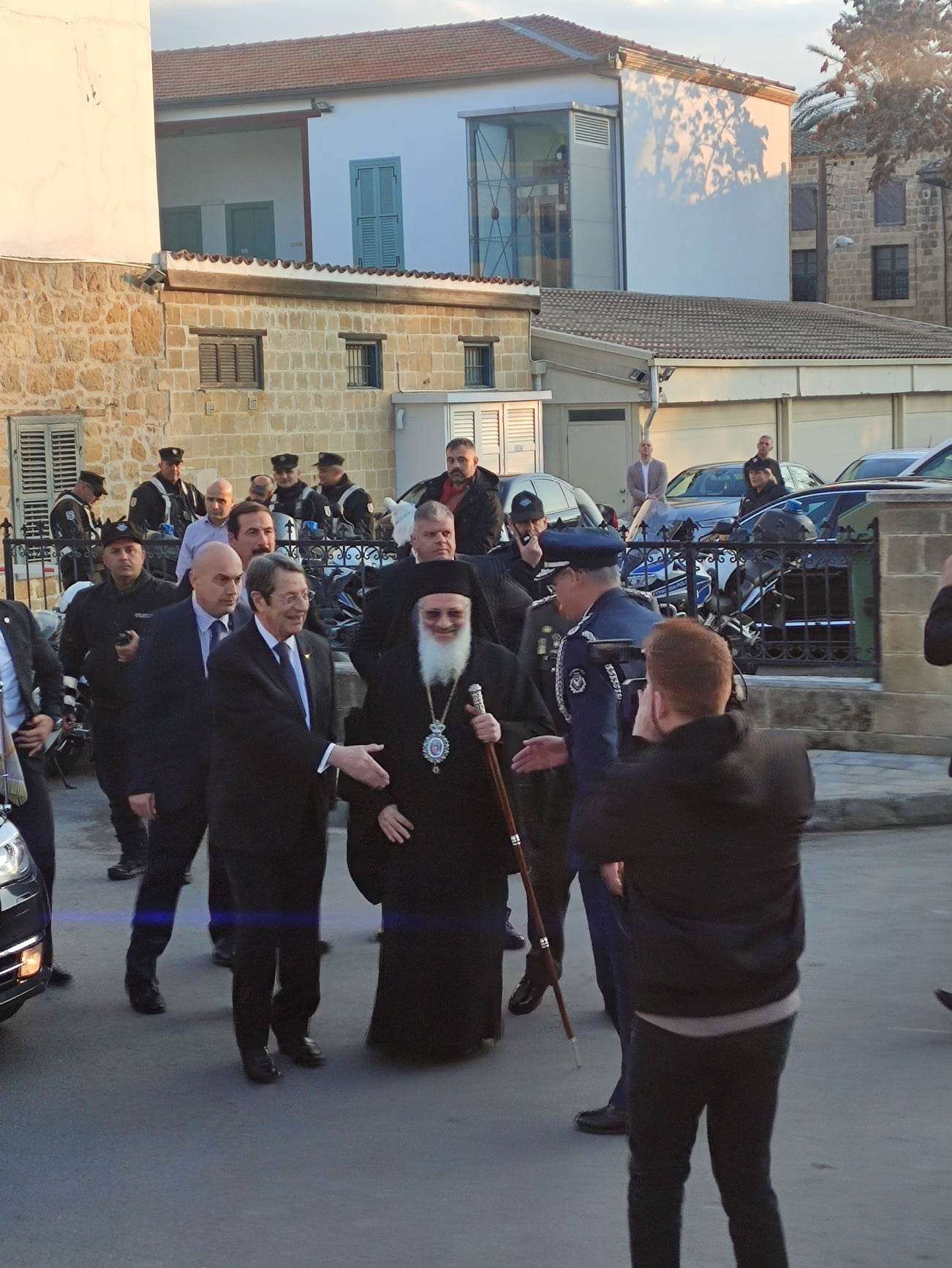 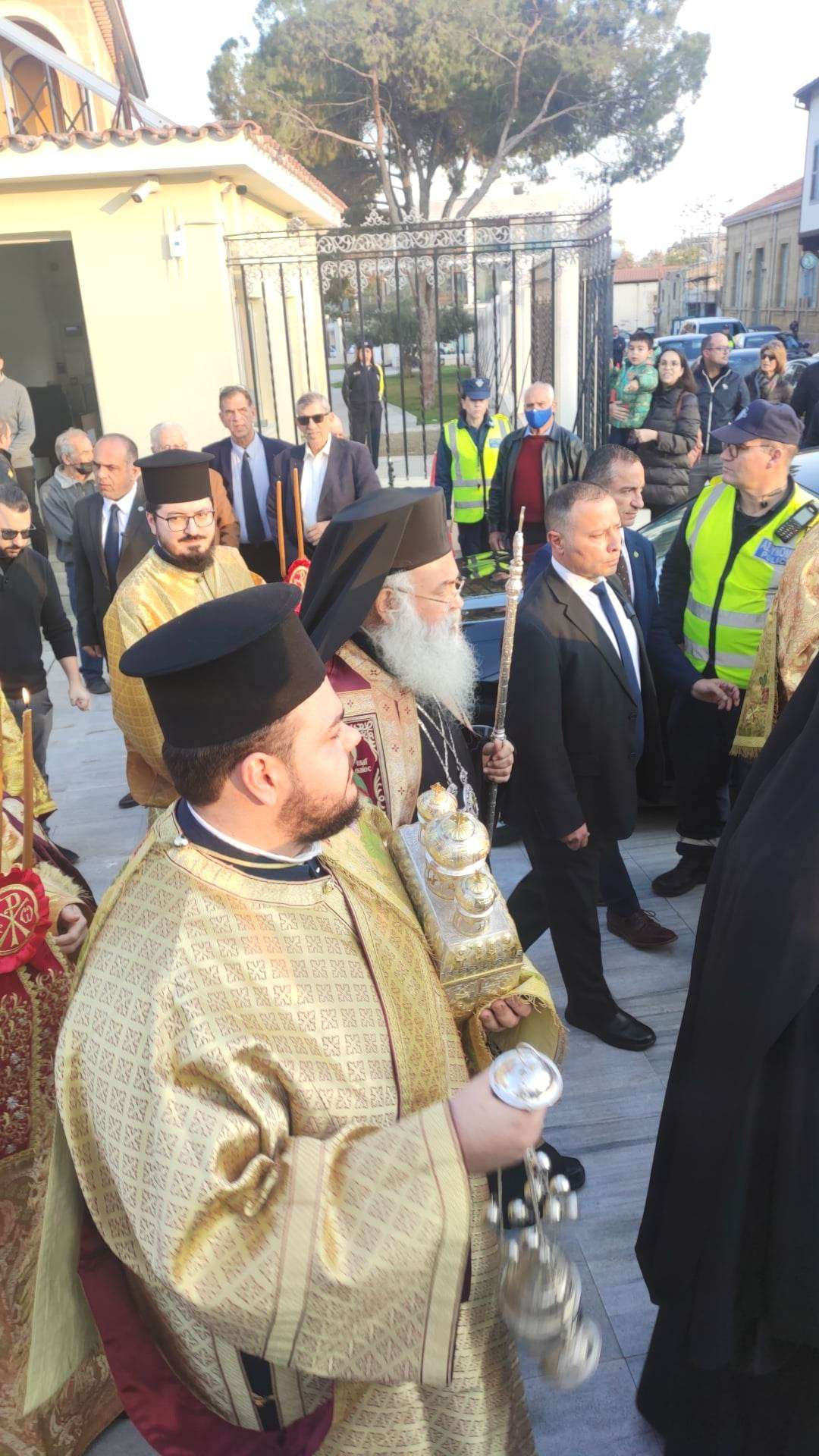