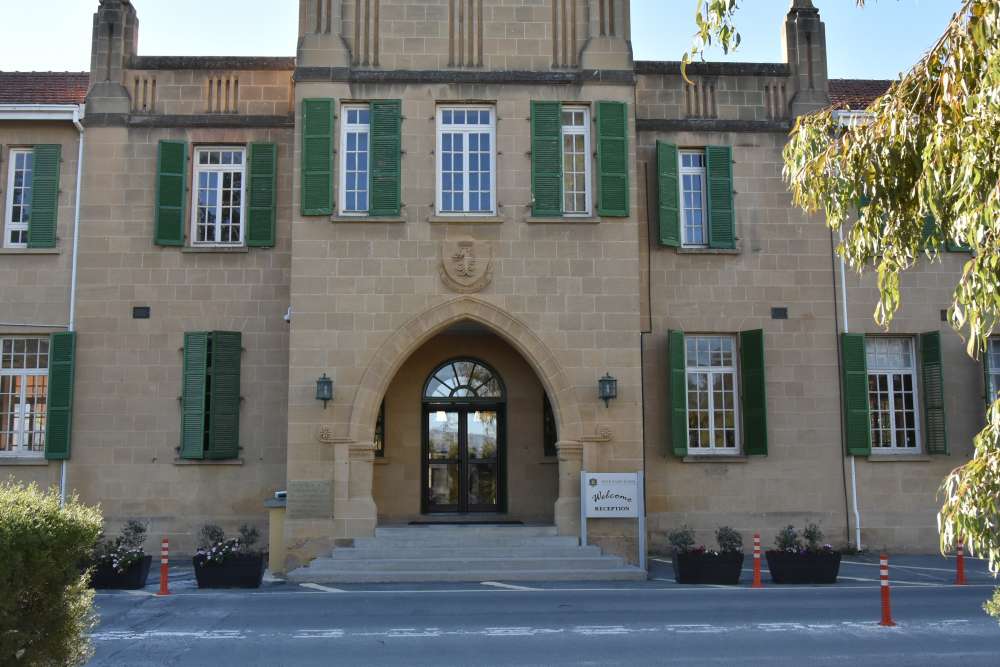 The Parents Association of the English School Students First, denounced interventions by trade unions and other external factors in the school administration. The pretext of these interventions, as they say, is the school’s particular ownership status.

In their announcement, the Parents explained in detail the ownership status as well as the school’s relationship with the state and the jurisdictions of the administrative council. They noted that even though the council is appointed by the Council of Ministers, it has a viduciary duty only vis-a-vis the school. For this reason, they continued any effort for intervention either by politicians, parties or others is immoral and illegal and must stop immediately. Any differences between any teachers and the administration of the school must be solved in court if internal processes fail.

As they explained, the future of the school will be decided in September, and as parents they will stand beside the school’s administration and leadership.

By gavriella
Previous article
Where to go for a free rapid test, if eligible, on Sunday
Next article
Israeli strikes hit Gaza, Islamic Jihad vows response