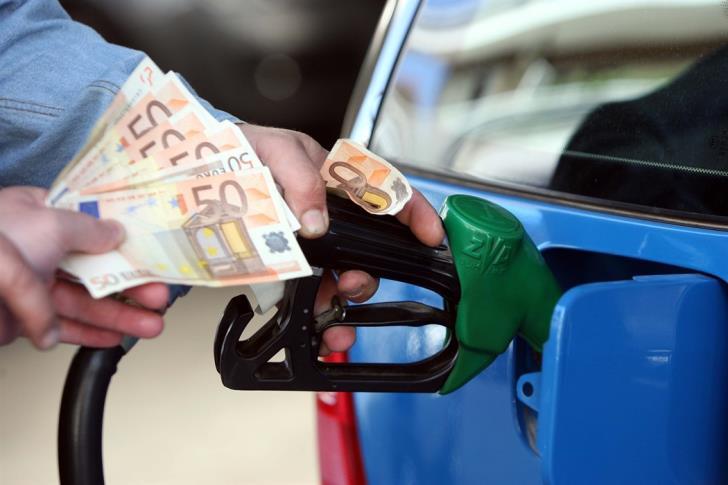 The Ministry of Energy, Commerce and Industry has been criticised for taking last-minute measures to reach EU renewable energy targets, that involve an increase in the price of fuel, Phileleftheros reports.

As per the relevant EU directive on sustainable biofuels set in 2009, member states are called to meet a 10% renewables target in transport by 2020.

To reach this goal, the Energy Ministry ordered fuel companies on Friday to mix biofuel that meets sustainability criteria with gas and diesel.

According to Phileleftheros, mixing biofuel into conventional fuel is the primary method used by governments to achieve this target. However, producing biofuel is more expensive due to its means of production that causes limited environmental pollution.

An Energy Ministry announcement said “as is the case globally, transitioning to cleaner energy comes at a financial cost. The government is focused on achieving its environmental targets with the least possible cost to the economy.

So far we have reached 5% of the target and after Friday’s order, that will rise to 7.3%. This will bring about an increase in the price of gas of 2 to 2.5 cents per litre including taxes.

Even after the 2.5 cents price rise, Cyprus will have the 5th cheapest fuel in the EU — more than 20 cents cheaper than the EU average.”

Opposition parties were critical of the move, with Akel calling the government “incompetent”, and Diko blaming the government’s “inaction, sloppiness, and mismanagement” over a number of years for the handling of its EU obligation on renewables and for burdening the economy and citizens with the price increase. Edek and the Greens also released statements, the former calling the move a new burden to the consumer after power bills, and the latter attributing the developments to “zero effort” from the government to meet renewable goals for years.