Energy consumption remains stable in Cyprus and the EU in 2018 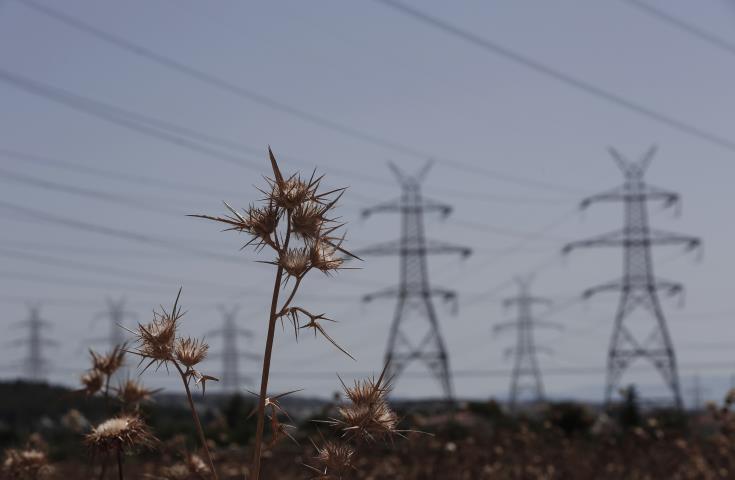 Energy consumption in the European Union of 27 Member States (EU) remained stable in 2018, according to figures published today by Eurostat.

Primary energy consumption measures total domestic energy demand, while final energy consumption refers to what end users actually consume. The difference relates mainly to what the energy sector needs itself and to transformation and distribution losses.

Primary energy consumption in 2018, compared with 2017, increased in 12 of the 27 Member States, remained stable in four and decreased in eleven Member States. Compared to 2017, the highest increase by far was recorded in Estonia (+9%), followed by Latvia (+5%) and Luxembourg (+4%). Among the eleven Member States where primary energy consumption decreased between 2017 and 2018, the largest fall was registered in Belgium (-5%), followed by Greece and Austria (both -3%), Germany and Slovakia (both -2%).

Compared to 2017, final energy consumption increased in 15 of the 27 Member States, remained stable in six and decreased in six other member states. The highest increases were recorded in Malta (+6%) followed by Ireland (+5%), Latvia and Luxembourg (both +4%). At the opposite end of the scale, the largest drop was recorded in Greece (-5%), followed by Austria (-3%) and Germany (-1%).

By Josephine Koumettou
Previous article
Cyprus: Beyond sun and sea to becoming an antiques destination
Next article
EPP President pledges support to Cyprus’ efforts to protect independence and sovereignty