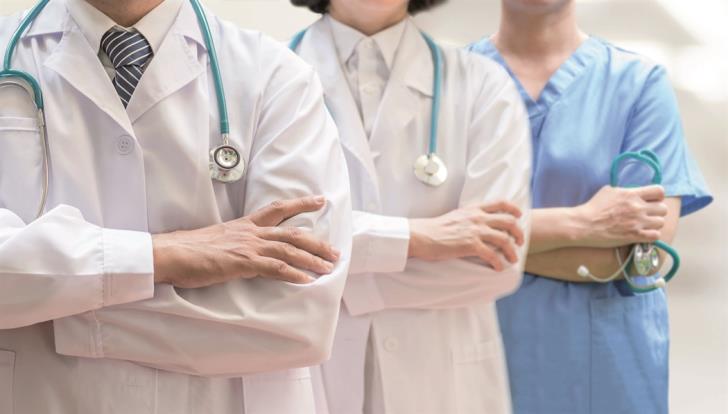 Doctors and nurses at the Emergency Units of the Limassol as well as Paphos General Hospitals on Friday went on an impromptu strike between 9am and 11am to protest a recent attack against a colleague.

State doctors’ union Pasyki and nurses union Pasyno said in a joint statement that the infliction of actual bodily harm on a doctor on duty at Limassol Hospital’s  Emergency Department was unacceptable.

They also called on “all those responsible” to finally assume their responsibilities and increase security in emergency departments and public hospitals in general.

The incident occurred around 1am on Thursday when three persons were allegedly causing public nuisance.

The police officer on duty managed to distance the various quarrelling people from each other.

But the three quarreling men, aged 25, 26, and 32, began swearing at the officer and the doctor as they were leaving the area. One also pushed and injured the doctor.