Emergency number in Cyprus receives around 828 calls a day 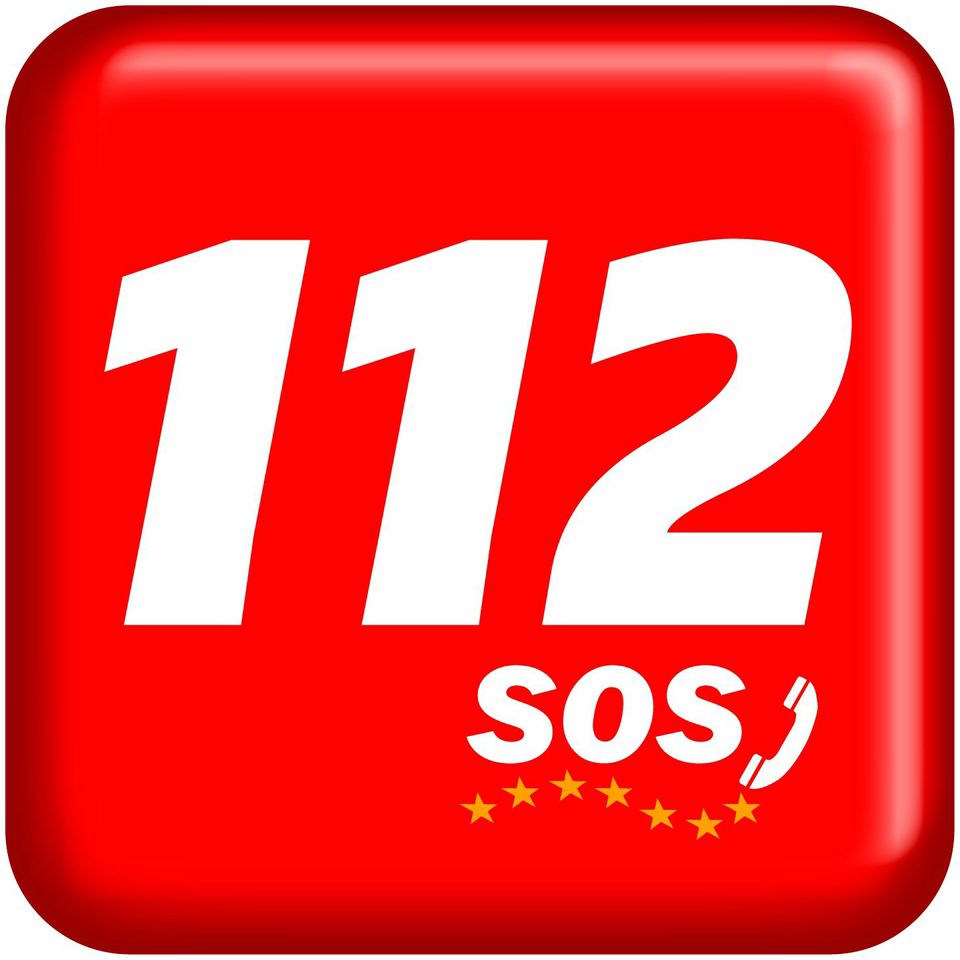 On February 11, the European Union raises awareness of the single European emergency number 112.

In Cyprus, the emergency line receives 828 calls a day on average, a European Commission report found.

The number can be used to reach emergency services such as police, the fire service and paramedics.

People in distress are often in desperate need to get in contact with the emergency services operator. The average answering time in Cyprus was 9 seconds.

Of the 27 Member States which reported the time needed to receive the caller location, the longest periods were reported in Greece (261 s). Austria did not report the data for this indicator. A number of Member State reported on the time needed to receive handset based location: Estonia (10s), Finland (5s), Ireland (10s), Lithuania (25s), Latvia (20s), Malta (8s), Slovenia (6s) and United Kingdom (15s).

23 Member States reported less than 10 seconds for the answering time needed to get in contact with emergency services.

According to the latest E-communications household and telecom single market survey, 60% of Cypriots know they can use 112 everywhere in the EU.

In 28 countries in the EU, you can call the emergency line 112 for free at any time and any day.

Users with disabilities can contact the emergency services in Cyprus by fax to 1408 or 1409 and by SMS to 8112.

By In Cyprus
Previous articleGeorge Michael’s art collection on auction for charity
Next articlePolice looking for woman who swindled elderly man of €16,000