Embassy of Cyprus about references in children’s book 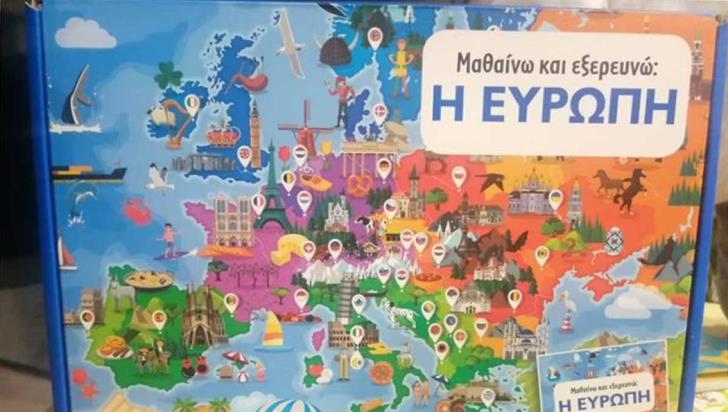 In an announcement the Embassy of Cyprus in Greece noted that “the publication of a book and educational game by the Psychogios Publications, which includes historically distorted information about Cyprus, constitutes an unacceptable action about which the Embassy had in time informed the publishing house, receiving assurance that the mistake would be corrected.”

Specifically, the whole issue refers to the publication of a book-game which includes the reference that Cyprus is an island in the Mediterranean and its northern part belongs to Turkey.

After strong reactions in the social media, the Psychogios Publications announced that the said publication would be withdrawn.

The Embassy of Cyprus noted that it had sent a relevant protest letter to the publication house, receiving assurances that the mistake would be corrected.