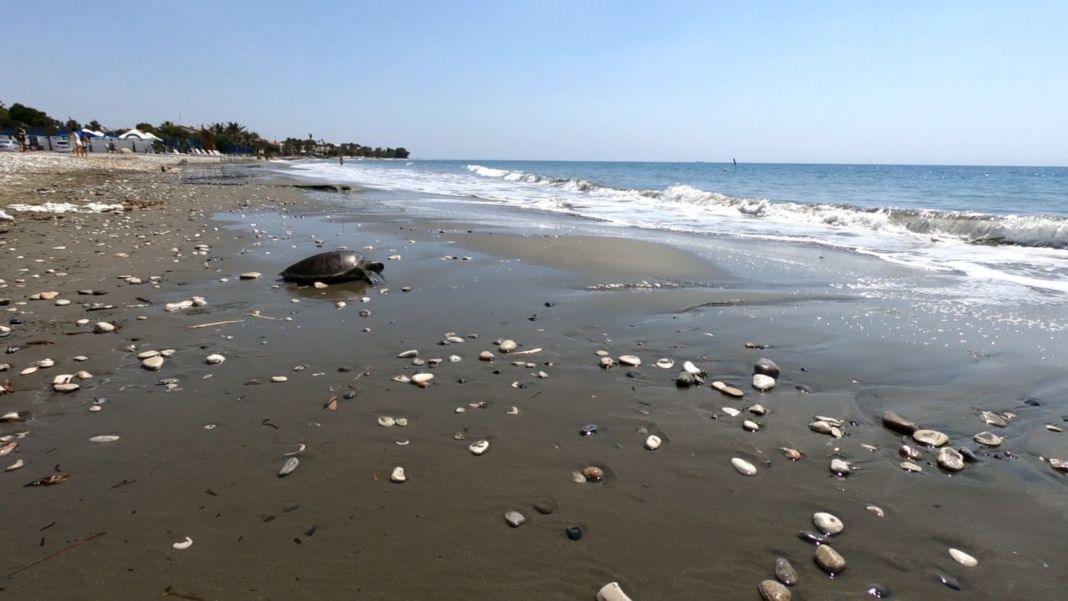 Elpida (Hope), the Green turtle (Chelonia mydas) rescued by amateur fishermen off Zygi on June 8, has recuperated and was released back to her natural environment, the Department of Fisheries said on its Facebook page on Friday.

Unfortunately, another turtle Zeus, found in Kiti on May 26 did not make it.

Elpida was spotted on June 8 in the sea area of Zygios, entangled with nylon trimmer line.

She was taken to the Sea Turtle Rescue Centre where the nylon was removed and she remained in a tank there where she was given the necessary medication and vitamins. 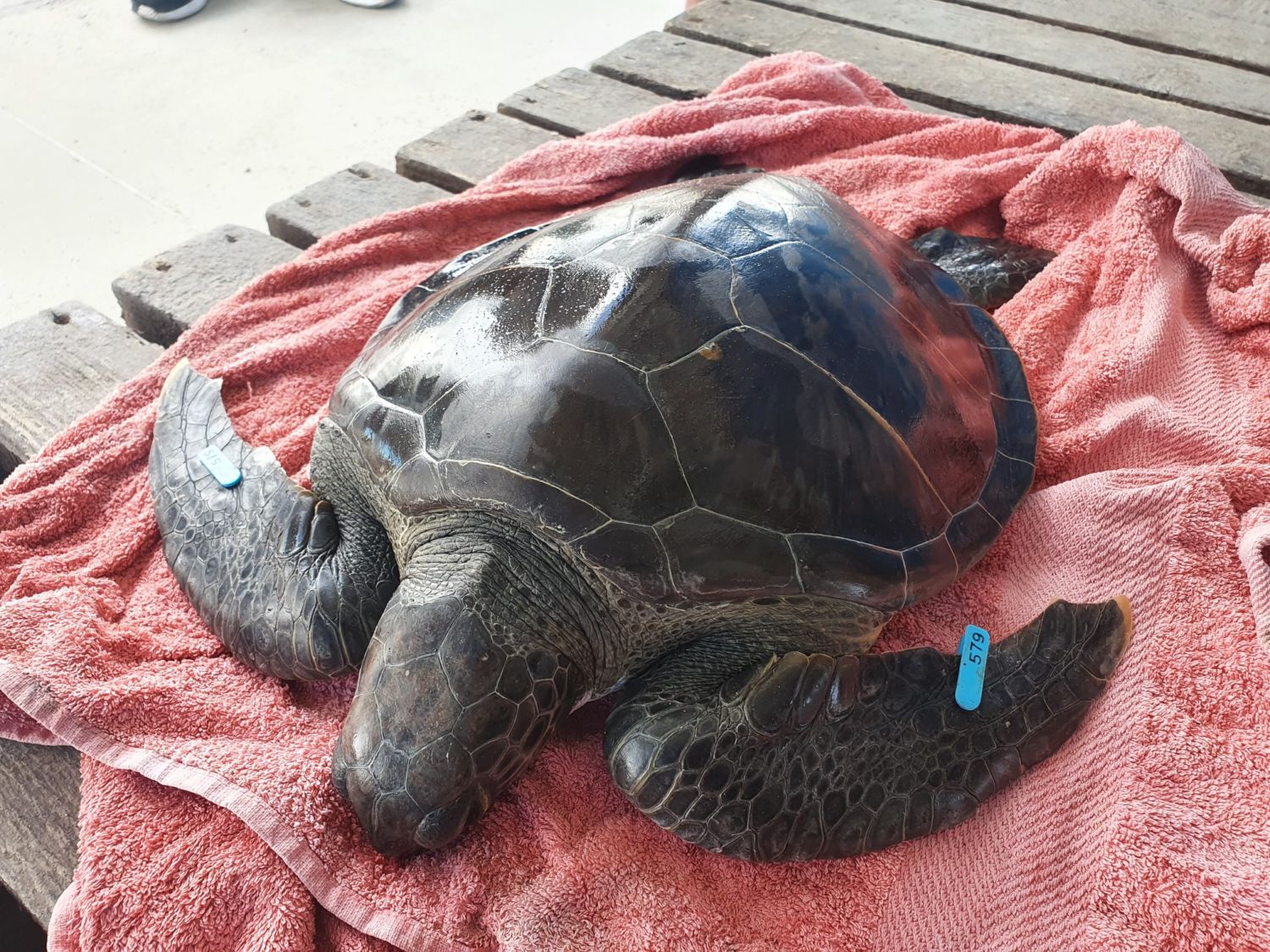 As soon as she had recovered and able to swim, dive and feed, she was taken to the beach and returned to the sea.

The department thanked the amateur fishermen for their awareness and immediate action to help the young turtle.

Unfortunately, the green turtle found in a weakened and lethargic state in Kiti on May 26 did not recover, despite efforts by the centre, it added. 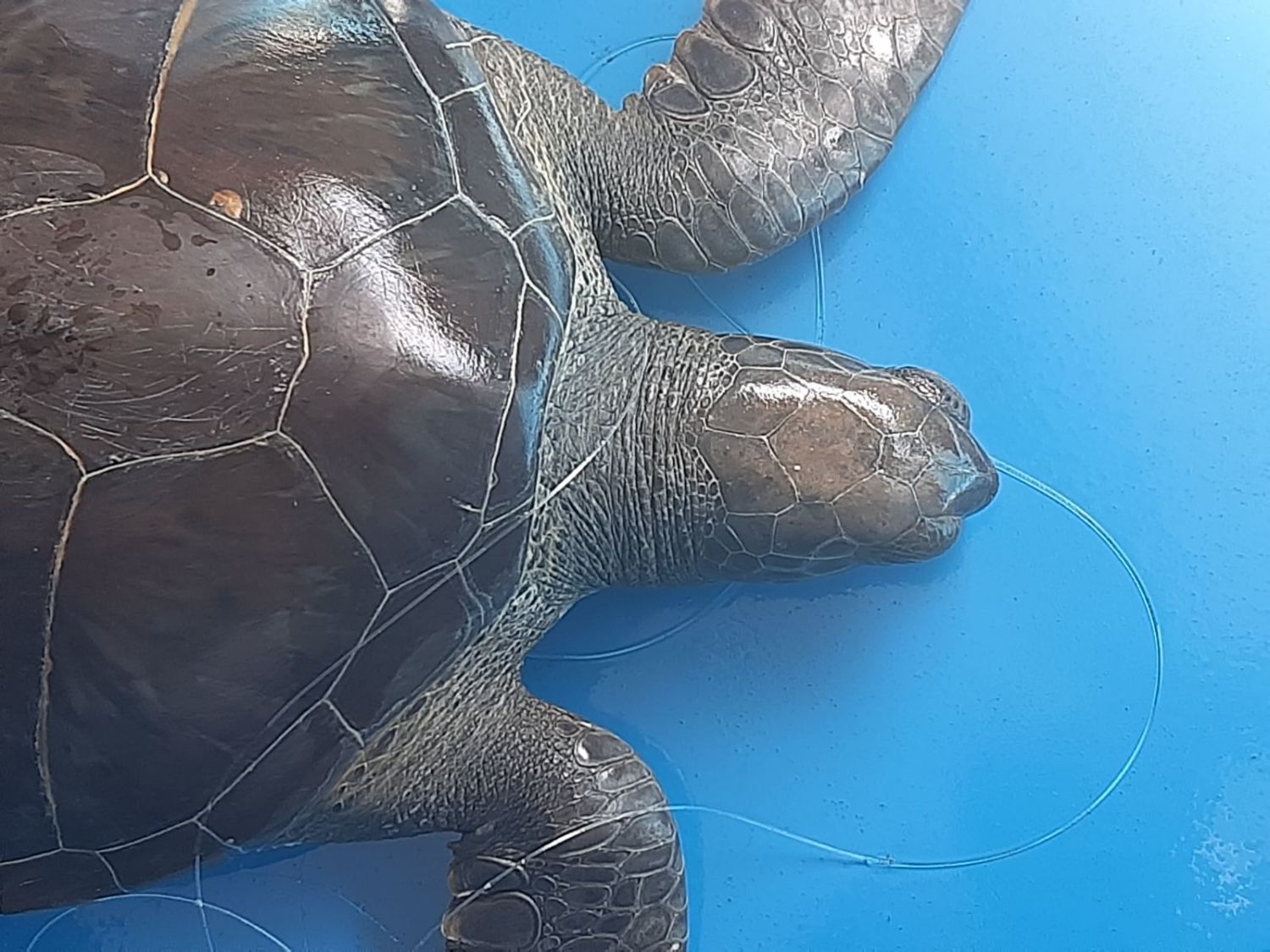 “On this occasion, we remind the public and especially the users of sea vessels that they should be particularly careful during this time of year as sea turtles are in coastal and shallow waters to reproduce. This makes them particularly vulnerable to boats or propellers, since they are not particularly active and they like to rest on the sea surface,” the department said. 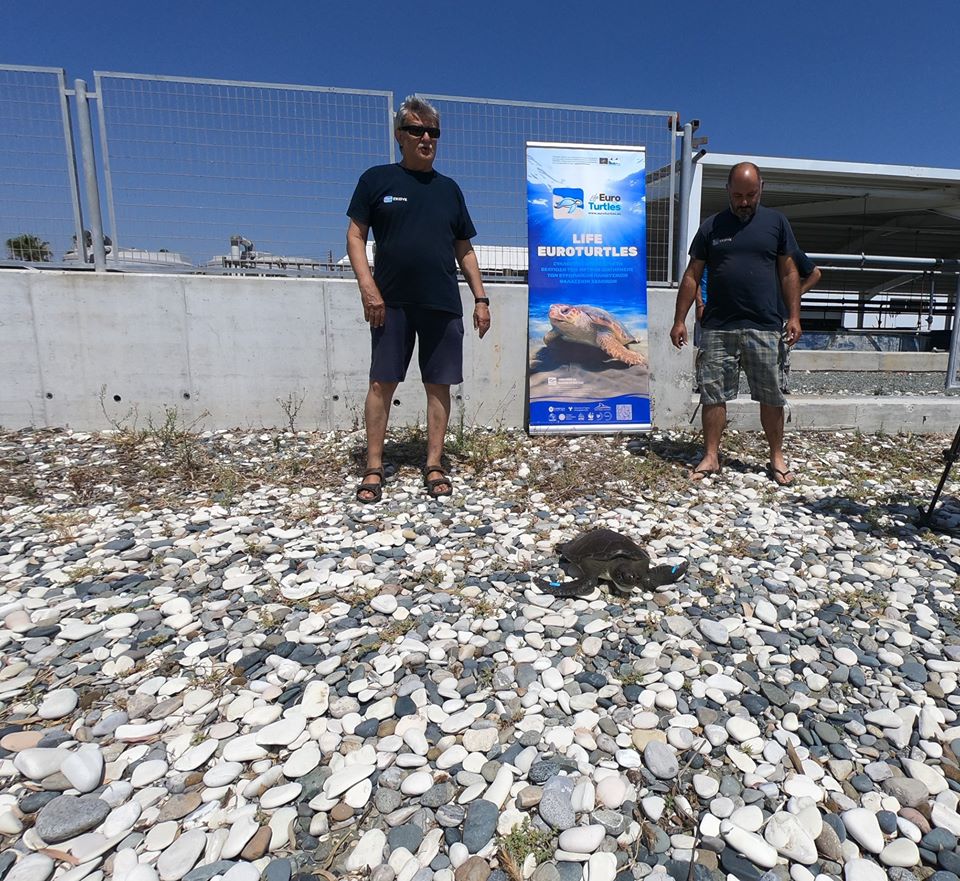 The department  participates in the EU “LIFE EUROTURTLES” Programme, through which actions aimed at reducing the annual deaths of sea turtles are being implemented.