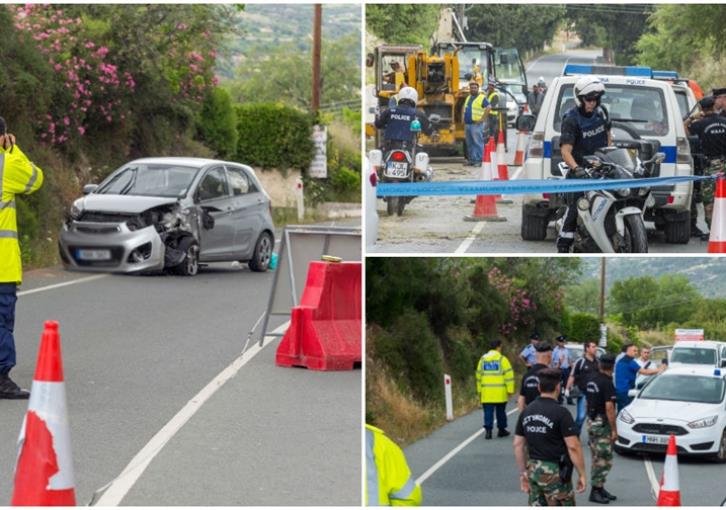 Elias Mouzou, the 38-year-old suspect of the gangland shooting against police officers that took place last Saturday, 5th of May 2018, in Limassol, has been arrested. 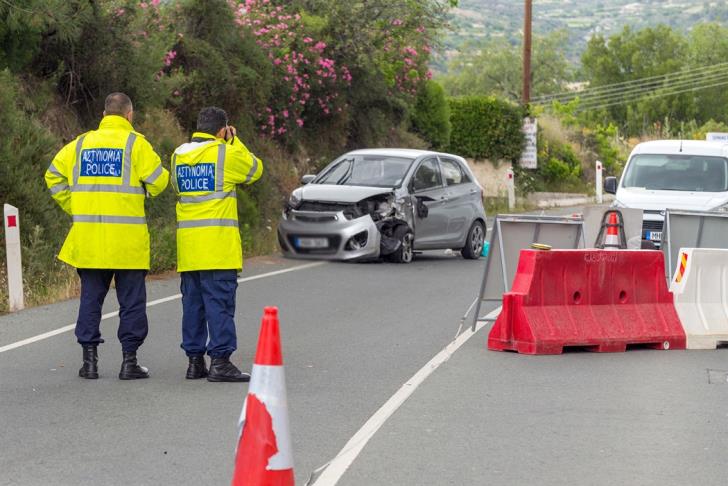 According to sources, the suspect has been identified by the Police in a vehicle, accompanied by his ex-wife, moving towards the Limassol- Platres road, near the Lania community. 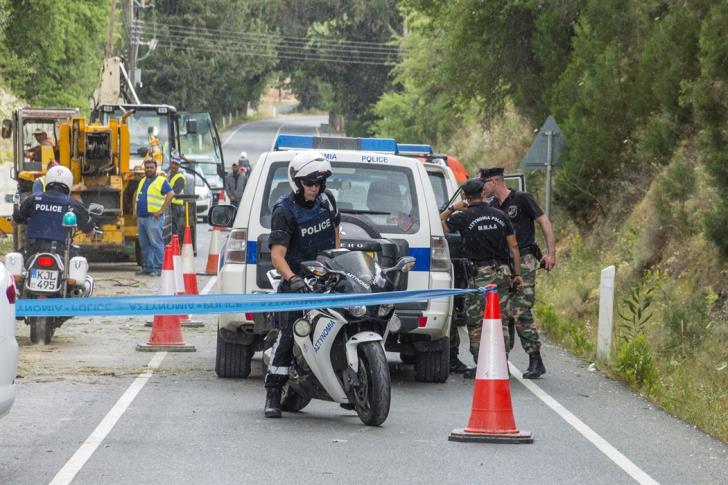 Police officers, after recognizing him, tried to stopped the vehicle; Mouzos, however, refused to stop, striving to leave the scene. At that point, Mouzos was involved in a car accident and then he was sought by the Police. The 38-year-old suspect, as well as the drivers of the two other cars involved in the accident, were slightly injured. 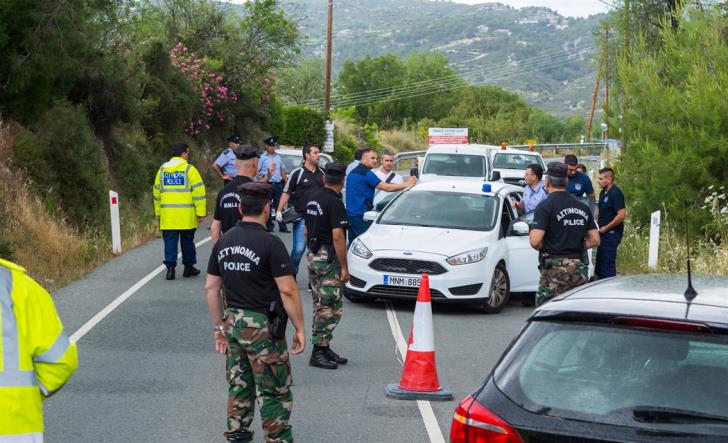 Mouzou’s hearing before the Limassol District Court is set to be held on Wednesday, 9th of May 2018, where a detention order against him will be issued.