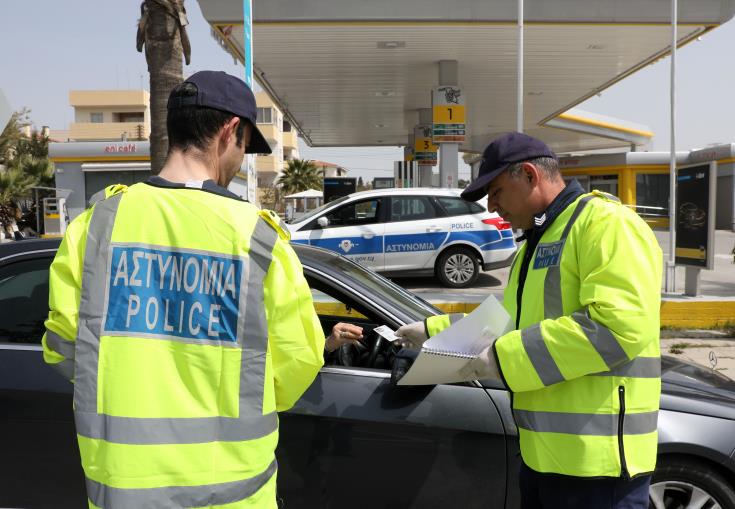 Police conducted 2,593 checks in the last 24 hours and fined 11 citizens and 3 establishment owners for violation of COVID-19 measures.

A police spokesperson told CNΑ that in Nicosia after 1,097 checks one individual was fined while in Limassol, from 222 checks 3 establishment owners were reported.

No fines were issued after 103 checks by the Traffic police.