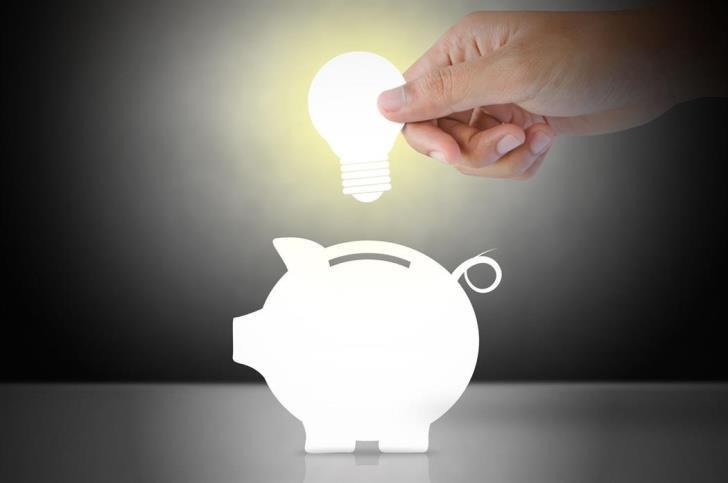 Electricity bills in Cyprus will be slashed by 10% for the next four months, Energy Minister Natasa Pilidou announced on Friday.

She also announced renewable energy schemes aimed at long term savings for businesses and households and said the government understood the pressure on them caused by the pandemic.

And the Cyprus Consumers Association had accused the EAC of leaving Cyprus in the Middle Ages as it produces its energy from oil which is subject to hefty fines from the EU.

By Annie Charalambous
Previous articleLast August the worst month in terms of deaths due to Covid-19
Next articleRussian tourist, 81, loses consciousness just when getting out of sea