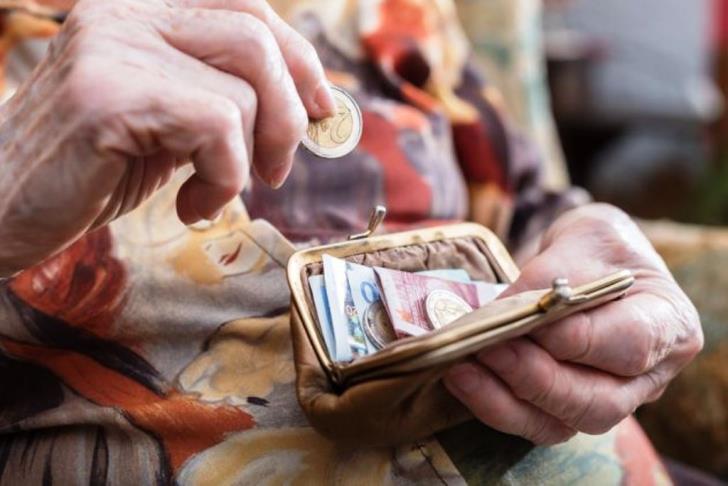 An 85 year old Nicosia woman was duped by a woman posing as a social worker into giving her  €20 while, on the woman’s departure, she found that jewellery worth some €600 had been stolen.

The elderly woman had opened the door of her apartment to a 50 year old woman who claimed to be working for the social services and asked for €50 so that her pension can continue to be sent. When the elderly woman said she had only €20 at home, she was asked to show her jewellery only to be told that it was not genuine and that she would just take the €20.

But when the scammer had left, the 85 year checked her jewellery and found that items worth €600 were missing. She called the police who are looking for the suspect.