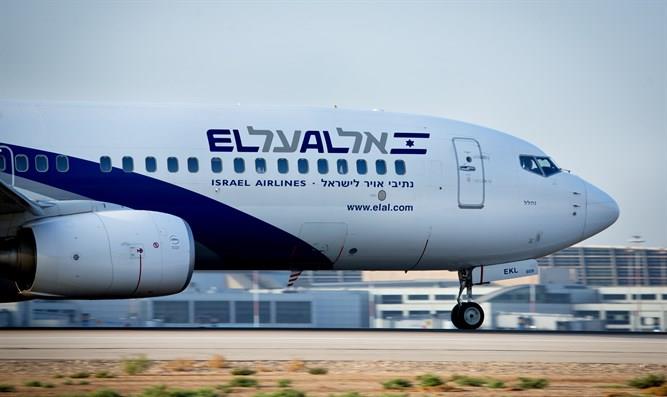 El Al has cancelled  five flights to Cyprus from March 8 because of a drop  in demand since the coronavirus outbreak began. Two of the flights were scheduled in March and three in April.

Several flights to European destinations were canceled on Monday, after El Al cited the need for “commercial adjustments, due to decline in demand,” Jerusalem Port reported.

Cyprus has no coronavirus, and flights to the country are being cancelled simply due to the lack of demand.

Passengers scheduled to fly on flights to destinations including Vienna, Budapest, Brussels and Frankfurt were among those affected by the cancellations.

The carrier has already canceled all flights to China, Hong Kong and Italy. The scheduled launch of a nonstop route to Tokyo on March 11 has also been postponed.