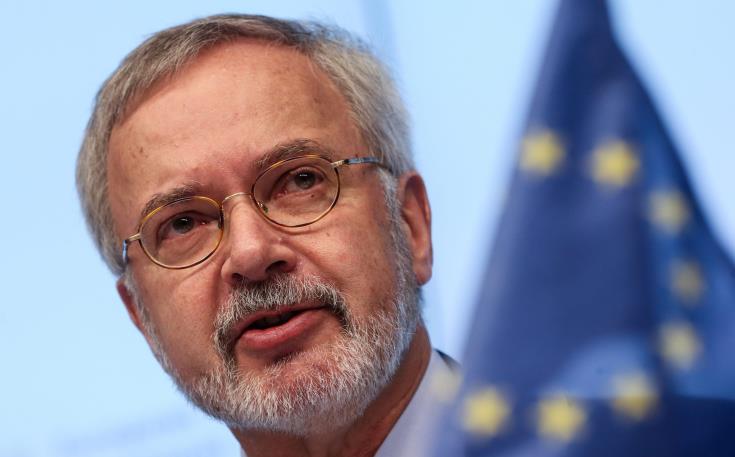 President of the European Investment Bank Werner Hoyer will be paying an official visit to Cyprus on September 7, accompanied by EIB officials.

During his stay on the island, Hoyer will be received by Cyprus’ President Nikos Anastasiades and will be holding a series of meetings with Minister of Finance Constantinos Petrides, and other Ministers.

The aim is to evaluate Cyprus’ cooperation with the EIB so far in the framework of the Cypriot economy’s support programme, as well as prospects for further cooperation in all sectors of the economy.

Part of the package of measures to support the economy was announced by President Anastasiades and is being implemented with the cooperation of the EIB.