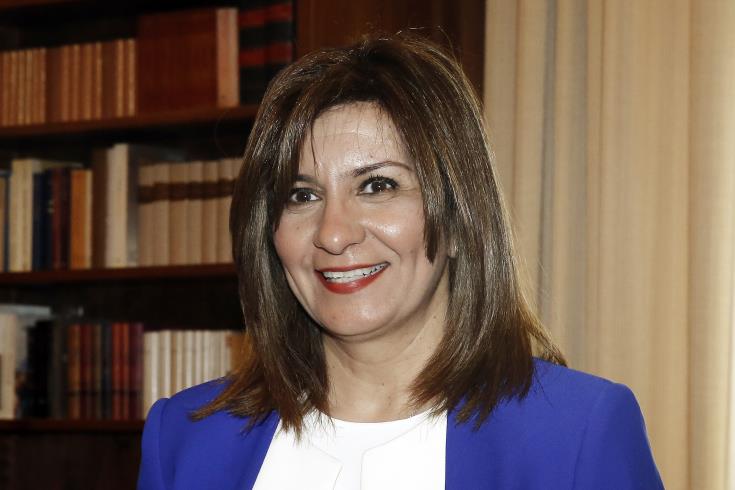 The trilateral meeting will take place following the completion of a “Nostos” series of events which took place Egypt between April 30 and May 6.

The three countries wish to expand the “Nostos” programme to other countries in the world where Cypriots, Egyptians and Greeks reside. A first visit is likely to take place in the context of a new series of events in the United States of America.