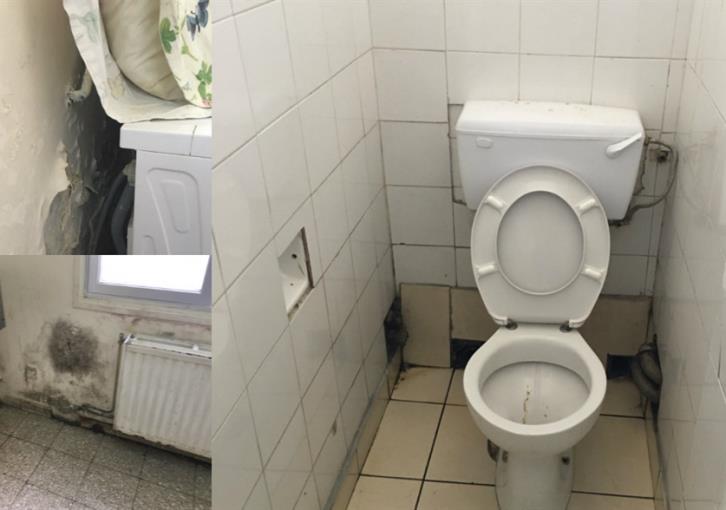 Abysmal conditions at the Athalassa Psychiatric Hospital have been recorded in a series of photographs circulated today by philenews depicting mould, poor hygiene and a building in disrepair.

A member of nurses’ union Pasyno working at the hospital reached out to philenews reporting the horrendous conditions nurses are forced to work under while slamming the state’s inaction on the condition of the infrastructure as well as the shortage of staff. 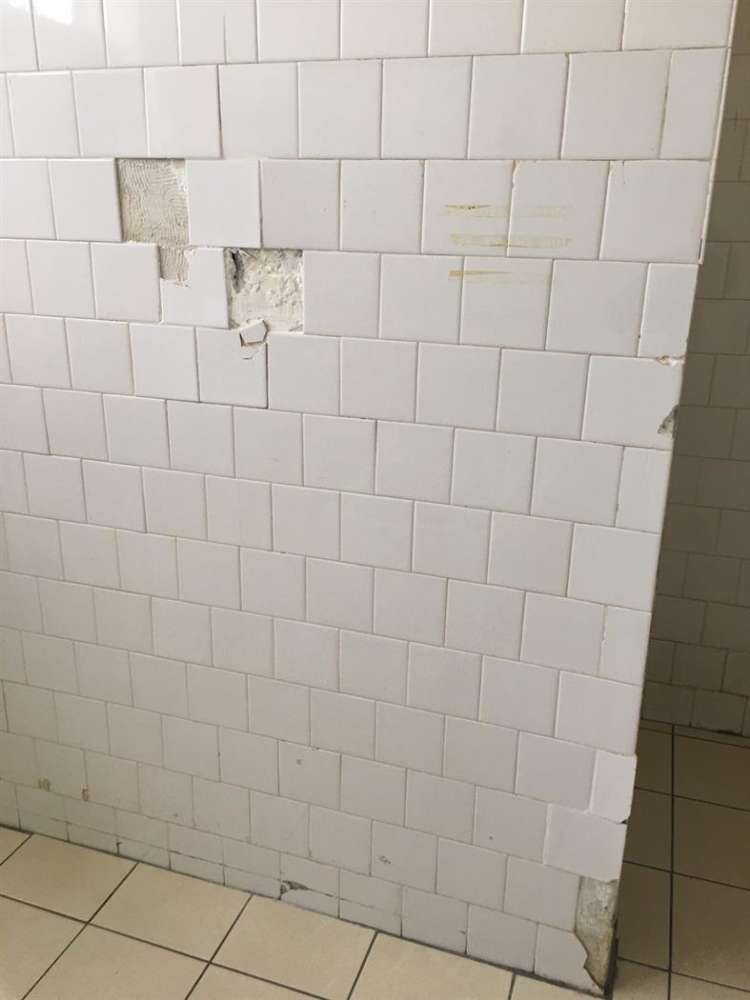 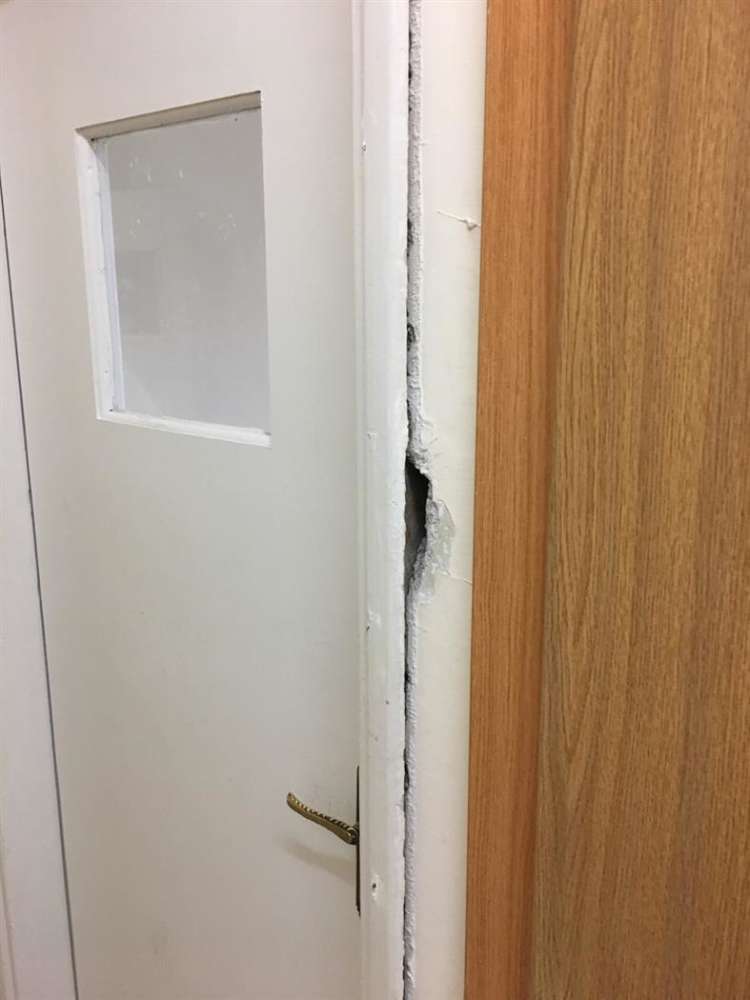 The source also noted that due to the overpopulation of the hospital, sometimes patients have to be crammed together in rooms to respond to the demand.

“Some wards are accommodating up to twice the recommended number of inmates, while staff numbers remain static hence being unable to sufficiently respond to patients’ needs,” they said.

Asked about living conditions, the source said that it’s impossible for patients to recover in such an environment, adding that any repairs attempted so far were mere “patchwork”, which in some cases put the patients’ health at risk. 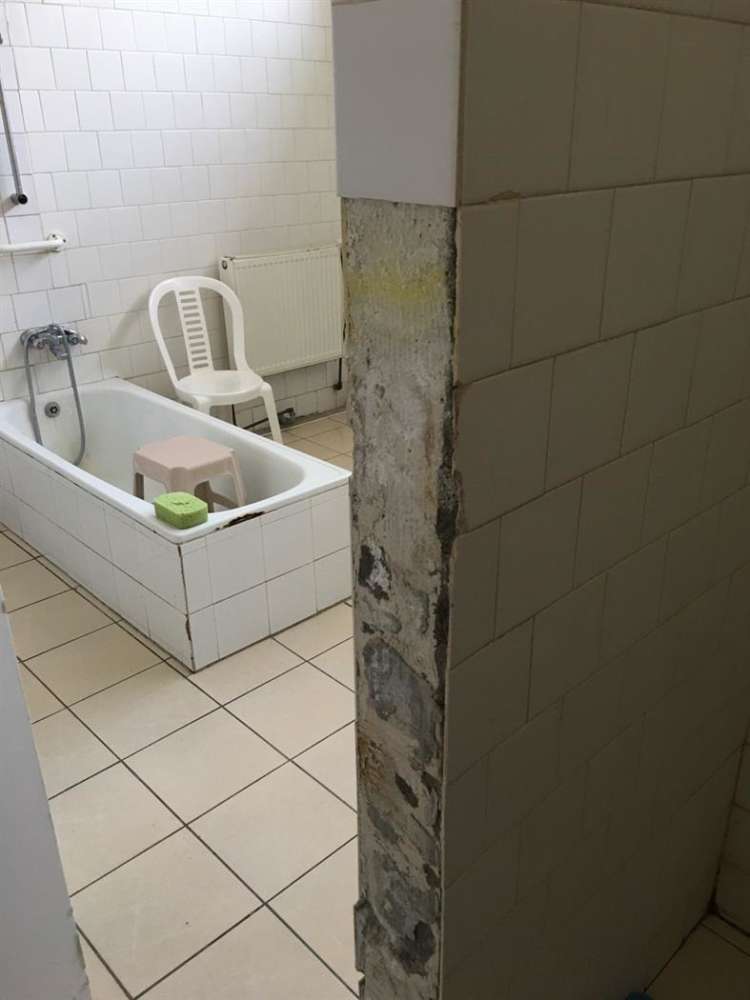 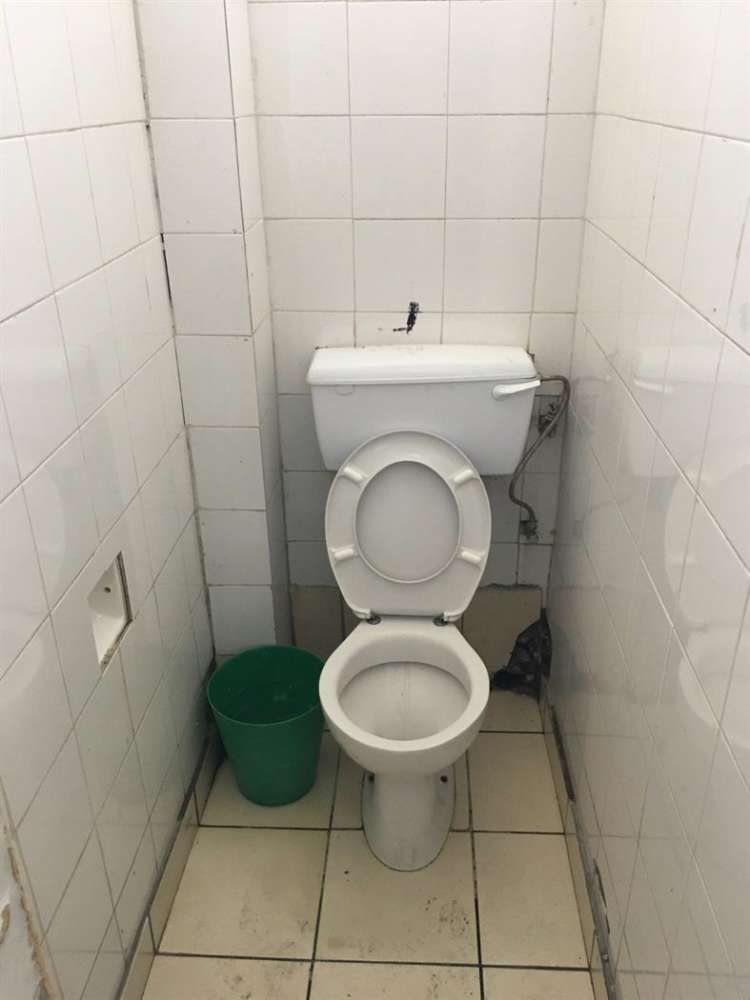 In an official statement, Pasyno said they will discuss the problems of nurses at Athalassa Hospital at their next General Meeting to take place on March 3, while they have not excluded the possibility of organised action.

At the other end, the Health Ministry has slammed the State Health Services Organisation (SHSO / Okypy) for making public statements without knowing the plans for Athalassa Hospital and called on SHSO to take on their share of the responsibility. 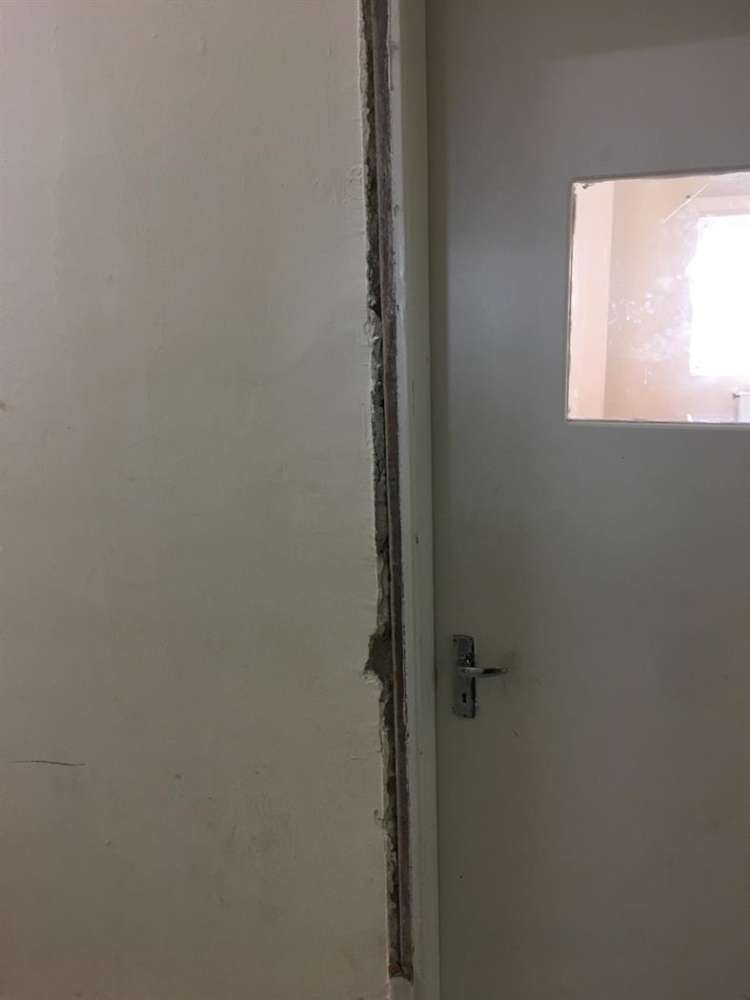 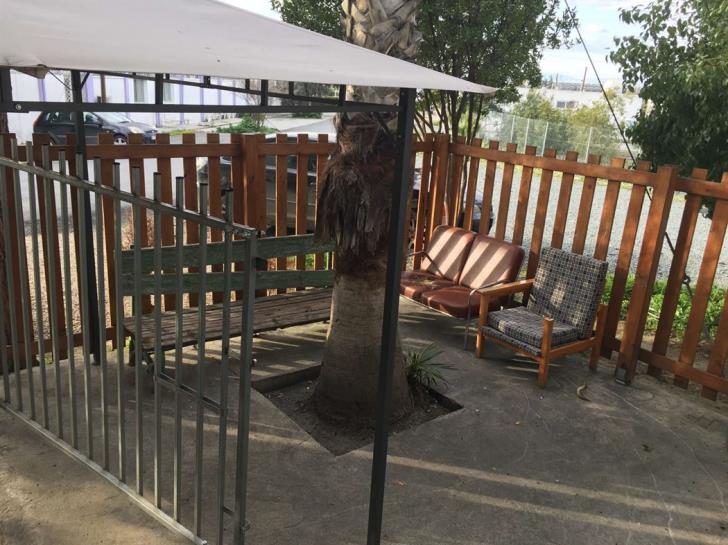 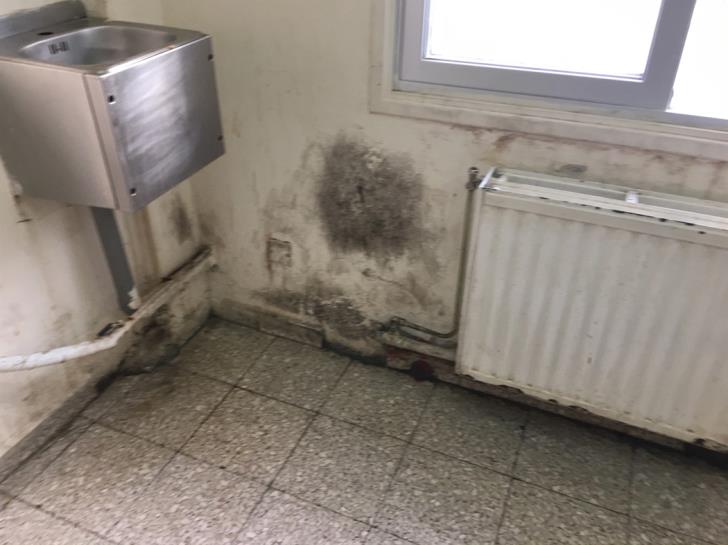 According to the Health Ministry’s announcement, there were plans to renovate two wards at Athalassa Hospital, but in September 2019 the Public Works department advised, based on a study, that it’s not possible to renovate the wards, and recommended instead that they be incorporated in the new hospital’s masterplan.

From September 2019 until today, it continues, all the required studies, including the architectural plans, have been prepared and will be submitted in the coming days to the Ministry of Transport to push forward with the construction of the new Psychiatric Hospital. 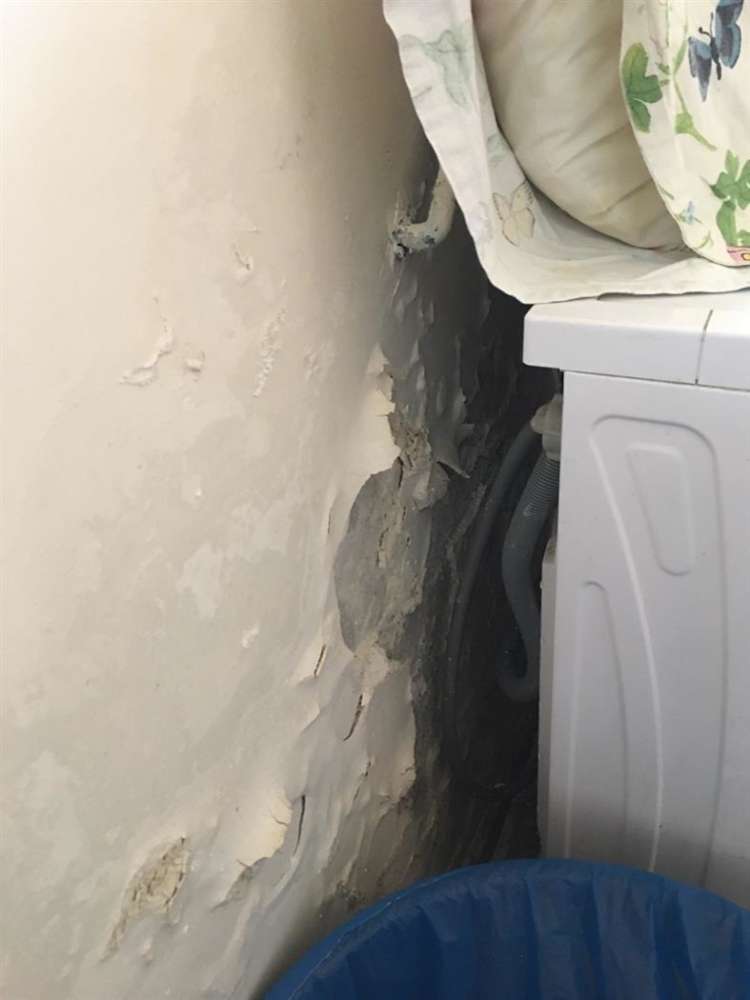 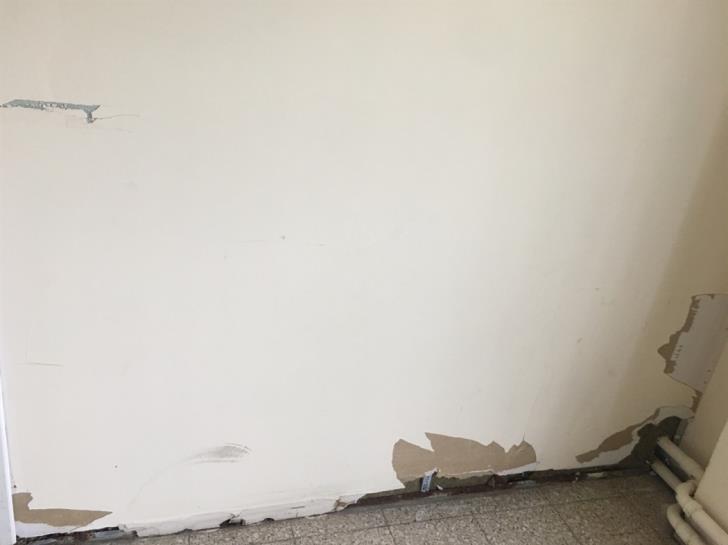 In addition, the Health Ministry notes that the new Athalassa Hospital was set as a priority in January in a meeting with the Minister of Transport, and updated Pasyno accordingly in a subsequent meeting.

Therefore, the letter concludes, accusations for inaction and lack of planning are unfounded.

Petelis also emphasised that the hospital would need to move to temporary premises until the new hospital is ready because nurses and patients cannot work and live under the current conditions.