Educational psychologists to support students and their families after fires 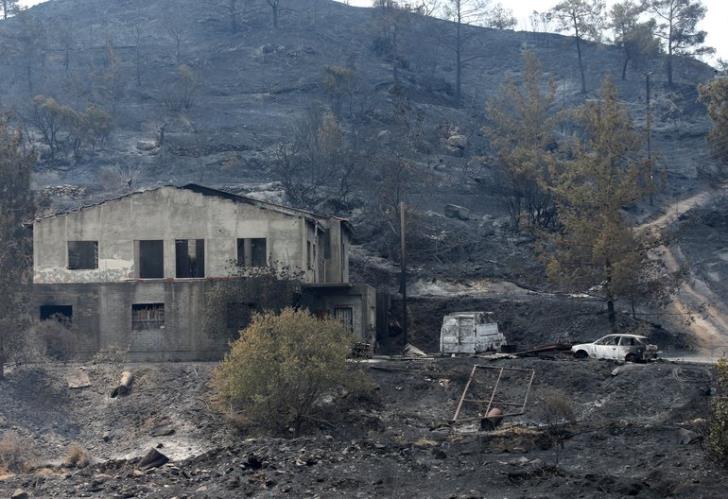 The educational psychologists are the people who from the very first moment after the fires went into schools in both Larnaca and Limassol to support the students and their families who saw their properties destroyed in a few hours. These people have prepared programs to support students coming from affected areas and these programs will continue over the coming weeks.

Ernestina Sismani Papakosta, an educational psychologist, said that the children in the specific schools did not have particular problems regarding the destruction of their homes. Despite sorrow, the psychologist saw optimism on behalf of their parents that everything will be re-built.

According to Mrs Sismani, it is the younger children who are more concerned while some of them who had to remain away from their communities the first days, also had the fear of not returning, mainly because they did not know what they would find. Some children who actually saw scenes of destruction were terrified and for these children special programs have been prepared to help them overcome their fears.

Older students are more positive and optimistic and this is mainly due to the fact that some of them also helped putting out the fire and protecting lives. Also being older they understand the value of life and how important it is that they and their families are unharmed.