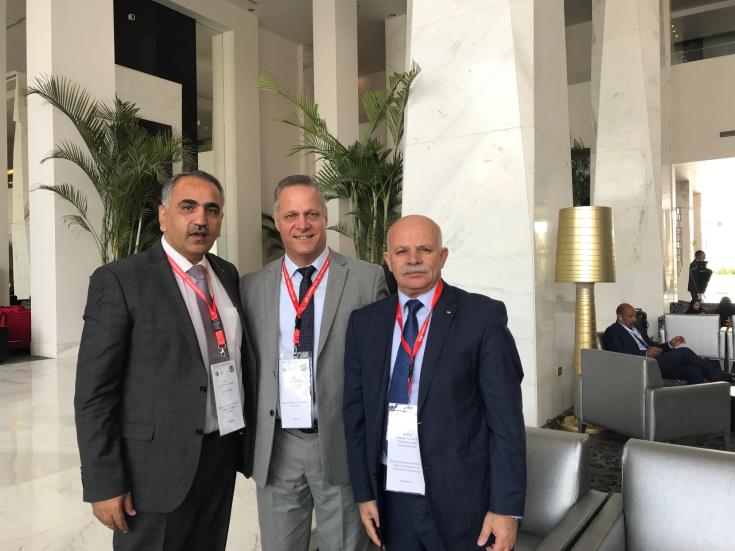 The Ministry of Education plans to introduce digital technology courses in primary education, and according to Minister Costas Hambiaouris, pupils will be taught digital skills, internet safety, computational thinking and robotics.

He was speaking during the Official Ministerial Summit for ICT Innovation in Education and Digital Inclusion “MENA Innovation 2018”, that took place in Cairo from July 29 to 31, 2018.

The Summit was organised by the Ministries of Education, Communications and Information Technologies and Higher Education of Egypt and was attended by Ministers and senior officials from various countries, as well as representatives of companies, organisations and universities that design ICT products.

Hambiaouris also attended a round table discussion on digital content and digital technologies along with his counterparts from Libya, Palestine, Jordan and Morocco. Asked about his Ministry’s future plans regarding digital skills for primary school children, Hambiaouris said that digital technology courses were among the Ministry’s immediate plans.

On the sidelines of the Summit, Minister Hambiaouris also held bilateral meetings with his counterparts from Jordan and Palestine, as well as with Egypt’s Deputy Minister for Higher Education, to discuss ways of enhancing cooperation in their area of competence