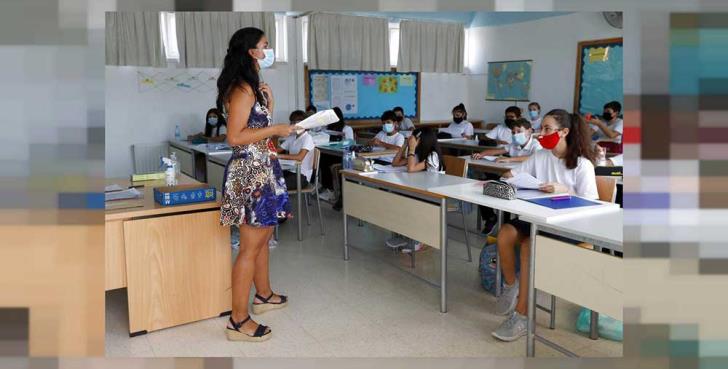 A strong discussion between teachers at an elementary school of Limassol led to an attack.

The Police was called to the school and arrested the 48-year-old assistant principal who was interrogated and accused in writing.

The incident occurred in a room in front of students.

The Education Ministry announced that the incident is being investigated both by the Ministry and the Police.